6 Insane Football Manager Challenges to Attempt While in Isolation

​As isolation rolls ever onwards, you must be yearning for a proper challenge on Football Manager, right?

That initial buzz felt during the first few weeks of staying in has gone, right? You're tired of going on 25 game winning streaks every time you load up your virtual superteam, right?

90min has compiled some brutal, hardcore, unforgiving challenges for you to get your teeth stuck into on everyone's favourite video game. ​Let's kick off with some FM royalty - the Pentagon Challenge.

Your goal? To win the Champions League - or its equivalent - in five different continents. Sounds easy right? Not exactly.

You have to start the game unemployed with no coaching badges and no previous footballing experience. This makes the first few years of the save a real grind as you scramble desperately to get a job in the Chinese First Division.

Once you finally achieve that first continental cup win, things start clicking into a gear as you globetrot your way around some of the biggest clubs in the world. Just be prepared to sink quite a few hours - or days - into this one. ​A pound shop version of the Pentagon, this challenge tasks you with winning the top divisions in each of the countries in the United Kingdom.

Only when you've led a team to glory in England, Scotland, Wales and Northern Ireland can you finally put this save to bed.

Again, you should probably start with unemployed for added realism... but even with your limited credentials you should find getting a job a in the NIFL Championship or Scottish League Two no problem at all.

This save has the potential to be a real good laugh... probably best to save your crowning moment, the Premier League title win until last though. 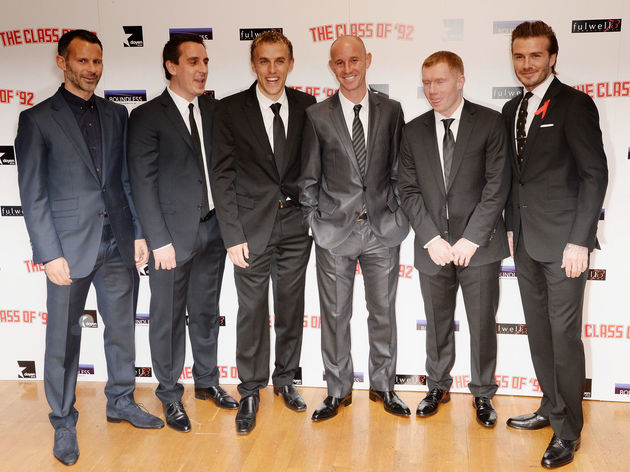 ​Pretty straight forward this one. One rule only: every player you field has to have come through your youth academy.

That means no cheeky free agents, no sly little loan deals here and there - 100% homegrown talent only.

We're not saying it's going to be easy but just imagine your pride if you manage to pull something incredible off with your merry band of local heroes.

Expect to save a lot of money of scouts and make sure you upgrade those youth facilities as soon as possible.

Conquer Europe With a Minnow 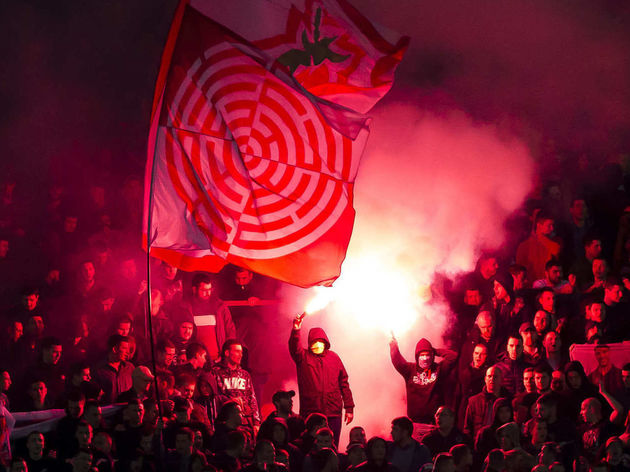 ​It's been absolutely donkeys years since a team from outside of Europe's big leagues won the Champions League. Maybe you could be the manager to change that?

In this challenge take your talents to Eastern Europe and guide the likes of Dynamo Kyiv, CSKA Moscow or our personal favourite, Red Star Belgrade, to continental glory.

Maybe you'd prefer a trip to Scandinavia? It would be great to see Molde's or FC Copenhagen's name etched on the Champions League trophy. Just make sure you bring a scarf, it can get a bit nippy. ​Manchester City's resurgence shows that a team's stranglehold over a city does not have to last forever.

Inspired by this fact, why not try to knock one of Europe's other big boys off their perch?

You could try and establish 1860 Munich as Bavaria's premier footballing institution, or even attempt to end PSG's reign of terror over the City of Light with lowly Paris FC.

Be prepared for a long, patient build however. This challenge is not complete until you've prevented your rivals from winning the league for three years on the bounce. Let's say you have to beat them in the Champions League final as well... good luck with that one. Surely you've done a standard road to glory save by now?

You take a team from non-league, build them up patiently over a decade or so, before finally lifting the Champions League trophy and the club names their stadium after you.

Instead of starting in the sixth tier of English football, download an add-on that allows you ​to venture all the way down to Level 16 of the pyramid.