The Englishman secured a move to the German side for the 2019/20 campaign on a season-long loan and wishes to extend his time in the Bundesliga.

Kenny has made his feelings apparent to the manager and teammates according to a report from ​Bild. 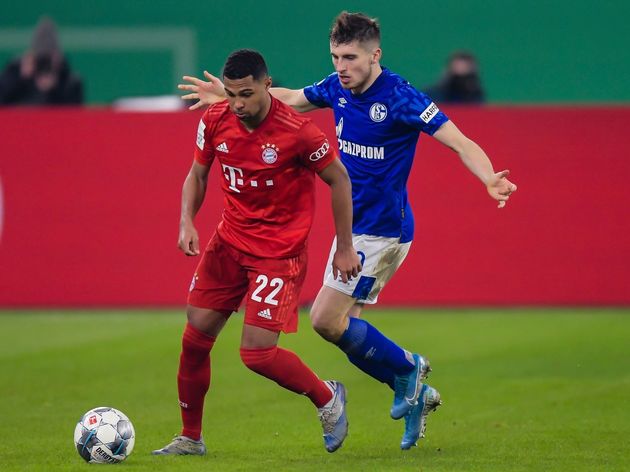 Kenny may not get a permanent move to Schalke this summer however according to Bild, as the club would struggle to finance such a move. The Bundesliga giants are, therefore, expected to offer an extension on the loan deal instead.

Since joining ​Die Knappen, the 23-year-old has started 23 times in the league and has bagged three assists and one goal as the club fight/fought for European qualification.

After rising through the ranks at ​Everton, Kenny progressed into the first-team in 2014 but had since struggled to break into the first team - being shipped out on loan at Wigan and Oxford respectively.

He finally started to garner some more first team minutes following Seamus Coleman's horrific leg injury, as he featured 17 times for the Toffees in the 2017/18 season.

However, when Coleman returned from his spell on the sidelines, Kenny was shuffled back to the bench again. ​Premier League 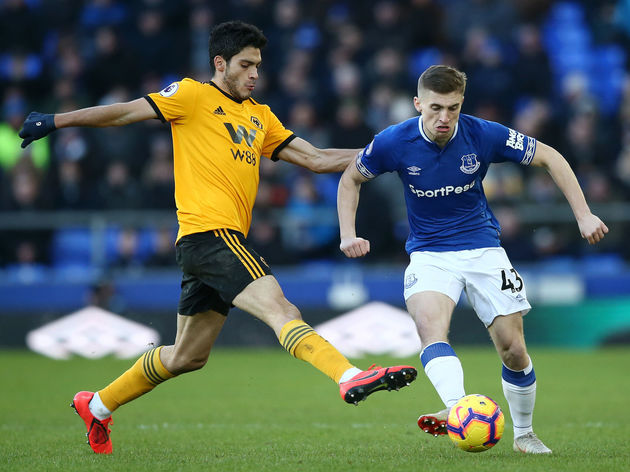 Due to his impressive form, the German club are now expected to try to either tie the defender down to a permanent deal, or negotiate a longer loan deal.