Kane has scored 176 goals since becoming a regular at the start of the 2014/15 season, yet the club’s wait for a first major trophy since League Cup success in 2008 continues. 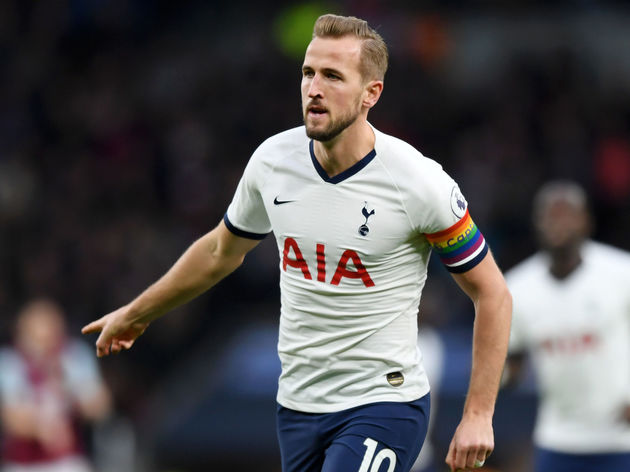 “I love Spurs, I’ll always love Spurs. But it’s one of those things - I’ve always said if I don’t feel we’re progressing as a team or going in the right direction, then I’m not someone to just stay there for the sake of it,” he added.

“I’m an ambitious player, I want to improve, I want to get better, I want to become one of the top, top players. It all depends on what happens as a team and how we progress as a team. So it’s not a definite I’m going to stay there forever - but it’s not a no either.”

90min understands that Manchester City have established their interest in Kane, while Manchester United would consider moving for the 26-year-old is he comes on the market. The likes of Real Madrid and Barcelona have also been linked with interest in the past.

However, a report from the Daily Mail describes Spurs as ‘confident’ of keeping him. It is said that the club is already ‘well aware’ of Kane’s growing agitation – that doesn’t necessarily seem like a good thing – and value him at a prohibitive £200m.

The coronavirus crisis is given as a reason why Kane is likely to stay at Spurs this summer at least, given the expected impact on the transfer market as many clubs struggle with finances.