Selecting a Bundesliga Best XI – Using Only One Player Per Club

​Football might be over for the foreseeable future, but that doesn't mean we can't have a bit of fun while we're self-isolating.

For you gamers out there, we've already looked at which players could make FIFA 20's Bundesliga Team of the Season, while fresh out our German top flight's all-time XI Liefering - but he now looks set to move to one of the continent's biggest clubs once the transfer window re-opens. 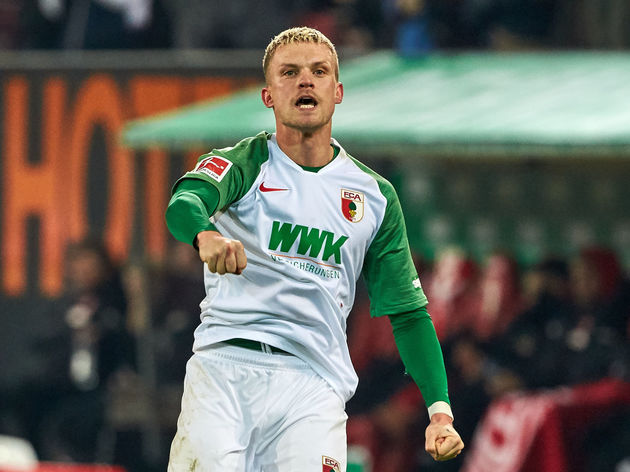 Max has been directly involved in 12 goals alone this season, while his ability from set pieces have been crucial for Augsburg as they continue to fight against relegation most seasons. Baumgartner only broke into Hoffenheim's first team at the back end of last season, but the Austria Under-21 international has already scored four goals and picked up five assists in 21 appearances for the club. The former Manchester City forward has become a global superstar during his short time at Borussia Dortmund, where he's been breaking club and league record for fun.