​Liverpool defender Dejan Lovren is expected to be allowed to choose his next club, with Jürgen Klopp eager to avoid standing in his way this summer.

Since joining the club in 2014, Lovren has managed 184 appearances for Liverpool, but he has found opportunities hard to come by in recent seasons, with Virgil van Dijk, Joe Gomez and ​pair were keen on Lovren 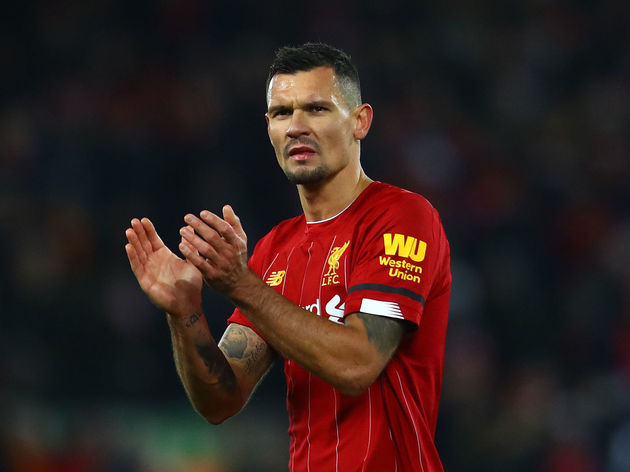 ​replacement to offer some cover to the first team.