Just in case you were wondering if the gears of the transfer rumour mill would grind to a halt during a global pandemic, I can confirm that they have not.

​Liverpool have been tipped for a sensational move for Manchester City star Raheem Sterling, by a report in France.

Sterling, 25, you may remember, left Liverpool for City in 2015 in a rather acrimonious £50m deal. Since then the England international has played 230 times for the Citizens, scoring 89 goals, while winning everything going - bar the Champions League.

​L'Equipe posit, however, that should City's two-season ban from UEFA competitions be upheld, Sterling could well be among those to push to get out of (financial) Dodgeville.

The forward's current contract runs until 2023, but L'Equipe claim the club are keen to get him to pen a new deal - something which will become harder without the carrot of Champions League football for two years.

The report says that the Reds could make a move for Sterling, should Sadio Mane (also under contract until 2023) push for an exit to Real Madrid - a fairly tenuous link that has nevertheless become a regular feature of the gossip columns.

A source from Sterling's camp supposedly told L'Equipe of the City star's remaining affection for Liverpool.

They are quoted as saying: “Even if Raheem is attached to Manchester City, he hasn’t forgotten Liverpool, because that’s where he became who he is as a man and as a player.

“Of course, there was controversy surrounding his exit, but since then, time has run its course and everything is possible.” Just a week ago, Sterling admitted that Liverpool are 'always in his heart' in an Instagram Q&A session that was sure to get the PR folks at City rolling eyes.

Surely before any links regarding Sterling can be taken even half-seriously, City's UEFA ban would need to be upheld, while Liverpool would likely only take notice if Mane was to leave - an eventuality that seems improbable.

In addition, ​90min understands that Liverpool transfer strategy remains to play it smart in the market, rather than going for big-fee, big-wage options. 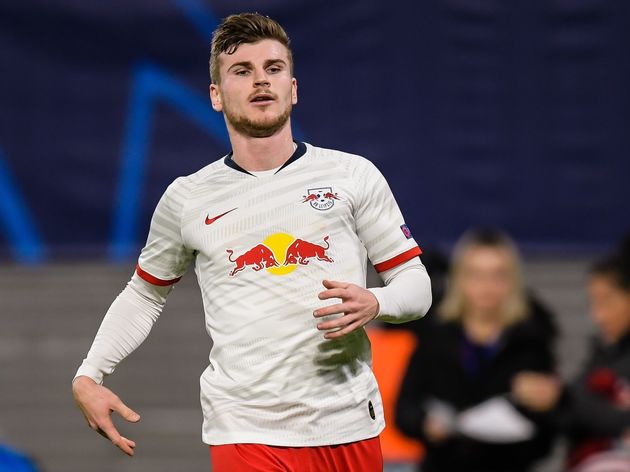 While a player like Timo Werner (release clause of around £50m) may well be signed this summer as an alternative attacking option to complement or rotate with the current stars, bringing in someone like Sterling - though obviously incredibly talented - would require Liverpool to break their transfer record and wage structure for a position that doesn't really need urgently filling.

A source has previously told 90min that Liverpool are keeping their powder dry in the Jadon Sancho race for the same reasons, while the club also don't want marquee arrivals to block the pathways of young stars like Harvey Elliott.