Exclusive – Everton are looking to establish themselves as one of the Premier League's elite, and they hope to get there by striking deals for Real Madrid winger Gareth Bale and Juventus midfielder Aaron Ramsey.

Having surprised many by landing manager Carlo Ancelotti back when the club were towards the bottom of the table in December 2019, the Toffees are looking to take the next step towards finally achieving their long-term goals. 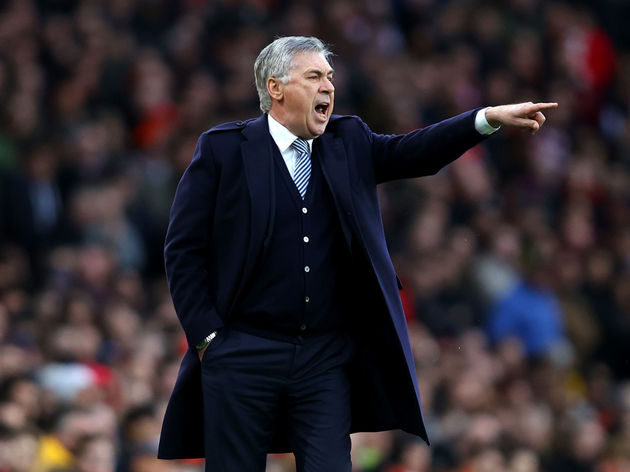 ​Everton owner Farhad Moshiri sees Ancelotti as the perfect manager to steer the club back to glory, but there is an acceptance that the playing squad needs improving if they are to compete for the title.

The belief is that Everton need six or seven top-class players to get where they want to be, and a source has confirmed to 90min that club officials have discussed trying to lure both ​Bale and ​Ramsey to Goodison Park.

The logic behind this ambitious plot is that both players are thought to be unsettled at their current clubs.

Beginning with Bale, ​Real are ready to offload him this summer as they don't want to pay his huge £350,000-a-week wages, and it is understood that Los Blancos would even let Bale leave on loan with no up-front cost if a club offered to pay the majority of the Welshman's salary.

As for Ramsey, he has grown frustrated with life at the Allianz Stadium, having started just nine ​Serie A games during his debut season in Turin. He is not keen on spending another season on the bench and he is aware that ​Juventus have informed representatives they would be open to letting him go if the right offer arrived.

The midfielder earns a similar wage to Bale, so covering both would be a huge challenge for Everton, but the Toffees accept that they will have to spend big if they want to keep the club moving in the right direction.

Moshiri believes the core of the current squad is excellent and capable of mounting a real push towards the top of the table, but only if they can add some more star quality.

Landing both Bale and Ramsey would be an enormous challenge, but they are the kind of moves which Everton want to make to compete with ​Liverpool and ​Manchester City for the league title.