The Premier League made plans to award Liverpool the league title earlier than normal before the coronavirus outbreak brought football to a halt.

Jürgen Klopp's side were just two wins away from guaranteeing their first league title in 30 years and, given that they currently sit 25 points clear at the top of the table, it looked like a matter of time before they were confirmed as champions. 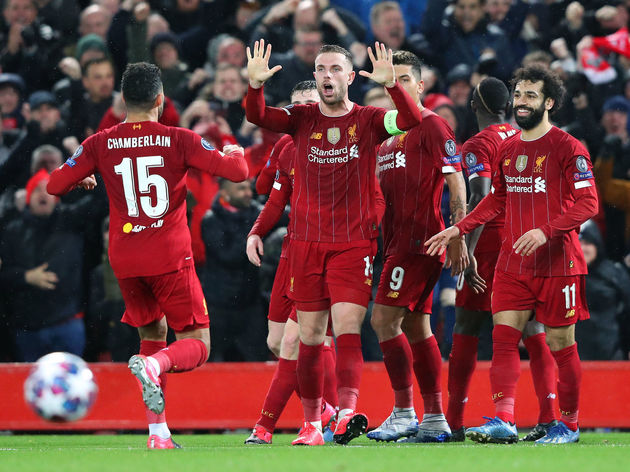 A win in the Merseyside derby against ​Everton followed by a victory over ​Crystal Palace at home on 21 March would have been enough to seal the title for Klopp's side, and ​The Mirror claim that league officials were considering rushing through a title presentation after that second game.

There is no set rule about when to award the trophy to the champions, but it is usually done after the last home game of the season.

​While nothing had formally been agreed, the suggestion was to take the trophy to Anfield to present ​Liverpool with the trophy in front of their home fans after the Palace game, hoping that the Reds would have time for a public celebration/parade.

Obviously, none of that happened. The coronavirus outbreak forced the ​Premier League to postpone play, and a public title parade would almost certainly not be possible for at least a few months.

There are even doubts over whether Liverpool will get the title at all. The season has currently been postponed until 30 April, when a fresh decision will be made over whether it is safe to continue, but some have called for the season to be completely scrapped instead. 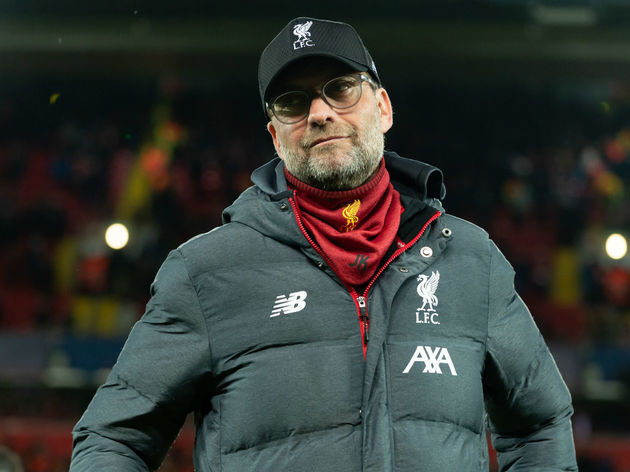