Life in the capital has been far from easy for the Ukrainian, who has struggled for form amid various injury setbacks, and he was rumoured to be seeking a departure from the London Stadium this summer.

However, speaking on the Velykyi Futbol show, which is broadcast by Ukraine’s main football channel, Yarmolenko spoke of his determination to continue challenging himself in England.

"I feel fine at West Ham. I feel the support of fans. I like everything here," said Yarmolenko.

“It's not necessary to talk about the level of the English Premier League so at present, I want to stay here." 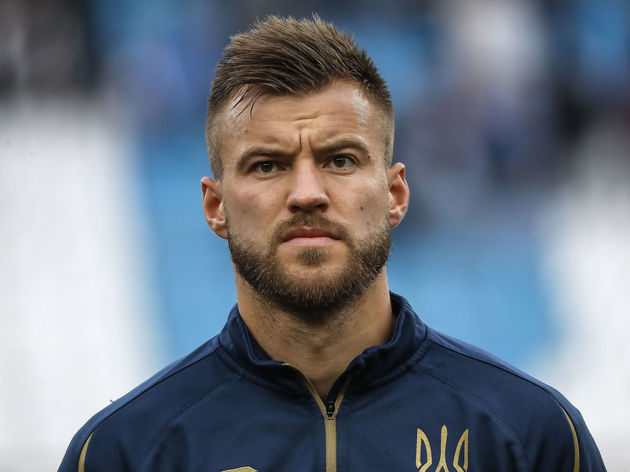 Yarmolenko admitted that he was, nonetheless, open to returning to Dinamo Kyiv - where he made over 200 appearances before signing for ​Borussia Dortmund - in the future, and was not thinking of winding down any time soon.

"As long as there is strength and desire to work, I will continue to play football,” continued Yarmolenko.

“Dynamo is my home team. I always talk about this club with warmth in my heart. Let's see what happens in the future, how things develop, but I don't rule out the option of returning to Kyiv. If they need me, I'm always happy to help."

Andriy Yarmolenko finishes off a lovely move with a stunning effort from the edge of the box.  pic.twitter.com/aRTosgQNGj

Yarmolenko will be hoping to get his West Ham career back on track next season, with a torn Achilles which he picked up in a 2018 defeat to ​Tottenham meaning that he has only played 25 matches in all competitions for the Hammers since his arrival in the same year.

However, with the likes of Michail Antonio, Sébastien Haller and new signing Jarrod Bowen ahead of him in the pecking order, the four-time Ukrainian Footballer of the Year will face stiff competition if he wants to work his way back into the first team.