Links between Gabriel and ​Chelsea first emerged in January, but they're back in force now. According to Eurosport's ​Manu Lonjon, ​the deal is 'very hot' and actually almost completed.

​Duncan Castles also got in on the fun, revealing on The Transfer Window Podcast that the Blues have had a €35m bid accepted by Lille to get the ball rolling, but so have ​Everton... Not only have Everton had that bid accepted, but they are thought to have taken things a step further by ​agreeing a contract with Gabriel.

​He is even said to have passed a medical with the Toffees, whose only task was to agree a fee with Lille, and it seems as though they might have managed that.

​The Daily Mail even add that Everton are 'leading the race' to sign Gabriel, with that report coming less than an hour before Lonjon's revelation of Chelsea's interest. 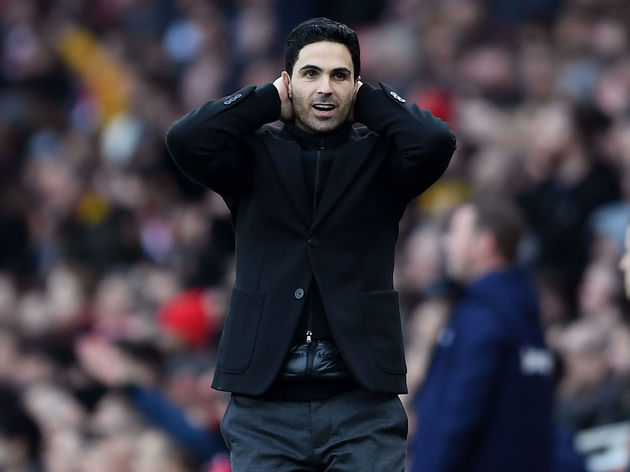 While Chelsea and Everton have dominated the headlines in recent days, they are by no means the only sides to have been linked with a move for Gabriel.

Both ​Arsenal and ​Tottenham Hotspur have been tipped to push for the Brazilian's signature this summer, while ​Leicester City, Paris-Saint Germain and ​Wolverhampton Wanderers have all been touted as potential suitors.

You've then got mystery interest from unnamed Italian sides, so there's a good chance that this one could drag on a little further.

What Gabriel Has Said About a Premier League Move Agreeing a fee with Lille might be the toughest part of this whole deal as Gabriel has previously confessed that he would need little convincing to take his talents to the ​Premier League.

When discussing interest from Arsenal, he told ​Téléfoot: ​"Maybe [I could join Arsenal], I don't know. But I would love to play in the Premier League."