The pair's paths are yet to cross, with Dembélé joining Borussia Dortmund one year after Klopp left, but they have long been tipped to unite in the near future. According to ​Sport, Klopp remains 'in love' with ​Dembélé as a result of his form with ​Dortmund. In his sole year in Germany, the Frenchman racked up ten goals and 22 assists in all competitions, which was enough to earn him his blockbuster move to ​Barcelona.

As the story goes, Klopp sees Dembélé as the perfect man to offer some depth to his attack and he has encouraged ​Liverpool officials to try and strike a €90m deal to sign him this summer. ​90min revealed back in February that Liverpool would be interested if he became available for a reasonable price.

There's no doubt that Klopp would love an exciting young winger who can eclipse 20 assists in a season, but the problem is that Dembélé hasn't been that player since he left Dortmund in 2017.

Injuries have plagued his time at Camp Nou, and he has been sidelined for more games than he has played in. His tally of 19 goals and 17 assists in 74 appearances is very fine, but is that really worth €90m?

Liverpool may not be tempted by that asking price, especially when you consider that Dembélé would hardly be a guaranteed starter if he did move to Anfield.

The Reds' interest in Jadon Sancho is quite similar. They may well be keen, but ​Sadio Mané, ​Mohamed Salah and ​Roberto Firmino are the starting forwards at Anfield, so spending so much on a reserve isn't going to happen.

Barcelona would have to drop their asking price to get this deal over the line, and while it is currently uncertain whether they would do that, there have been conflicting reports over whether they are even interested in selling. 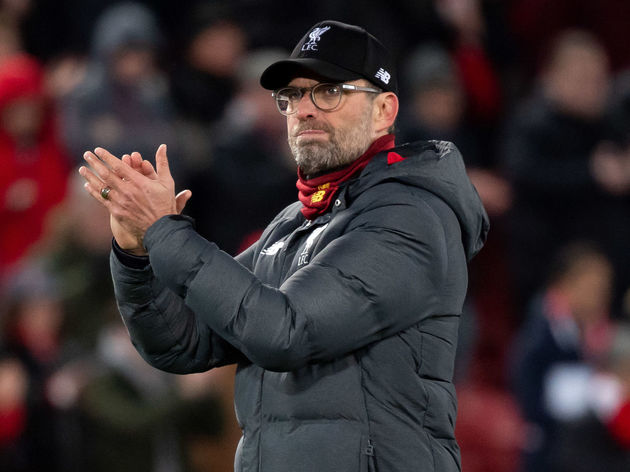 His injury struggles are even said to have had Barcelona officials ​joking about selling him this summer, but Sport believe that La Blaugrana have decided to persevere with Dembélé for a little while longer.

That comes as somewhat of a surprise, given Barcelona have plenty of expensive transfer plans for the summer. Paris Saint-Germain's ​Neymar and ​Inter's Lautaro Martínez are both high on their wish list, and offloading Dembélé is probably their best way of raising money.