Manchester United star Juan Mata has opened up about his move to Old Trafford in 2014, revealing how he convinced Chelsea to allow him to leave the club.

Despite being named Player of the Year in his first two seasons at Stamford Bridge, Mata spent most of his third term on the bench, as then Chelsea manager Jose Mourinho preferred using Oscar over the Spaniard.

The Red Devils came calling in the 2014 January transfer window, and Mata has now revealed how the allure of becoming a United player was something he couldn't turn down. 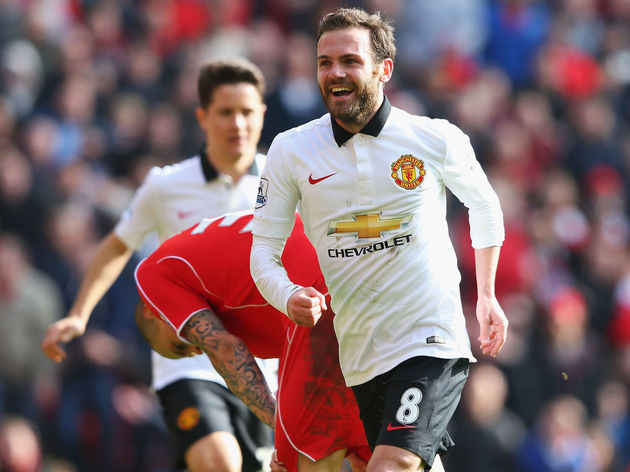 “I had suffered playing against United with ​Chelsea and they are definitely one of the biggest clubs in the world. At that moment, they were struggling with the first season of [David] Moyes and were not doing great in the league, but that doesn’t matter. I wanted to come to be a player for this club."

Explaining how he convinced Chelsea to let him leave, Mata added: "

Once Mata had convinced Chelsea to accept United's offer, the deal was completed for a then club record fee of £37.1m.

​​Mata, who is now playing in his seventh season for the Red Devils, has cemented his status as a true fan favourite. During his time for the club, in which he's amassed 249 games and scored 48 goals, Mata has won the FA Cup, an EFL Cup, and the Europa League.