​Chelsea are not messing about with their summer transfer dealings.

The Blues have already wrapped up the signing of Ajax star Hakim Ziyech for the upcoming summer window, and they are now keeping a beady eye on the progress of another Moroccan star to bolster their young squad. 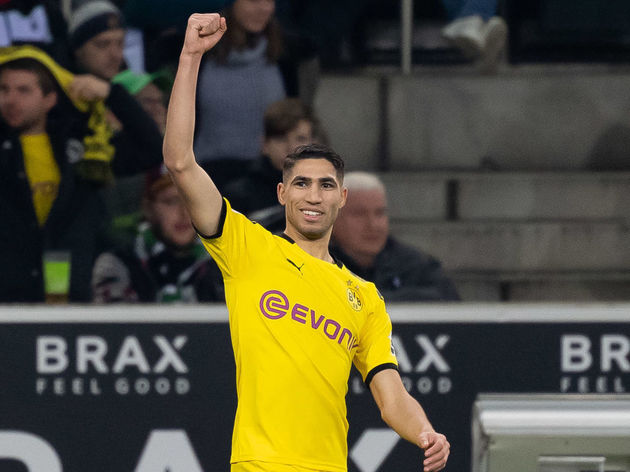 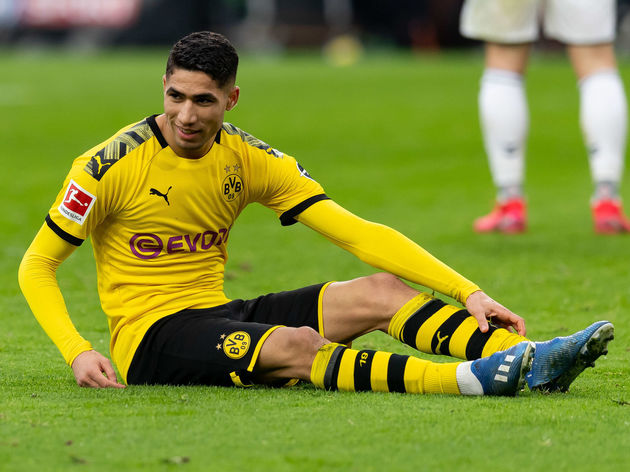