​The drawn-out transfer sage that is Arturo Vidal and Inter may finally be reaching its natural end, it appears.

I Nerazzurri have been long-term admirers of the Chilean midfielder, and their determination to enlist his services has only grown since his former coach Antonio Conte arrived at San Siro. But a move has never quite developed. That could all be about to change, though.

Vidal looked set to join Inter in the January transfer window, but a change in management at Barcelona meant that the deal was shelved, and the 32-year-old had the chance to play his way back into la Blaugrana's plans for the future. 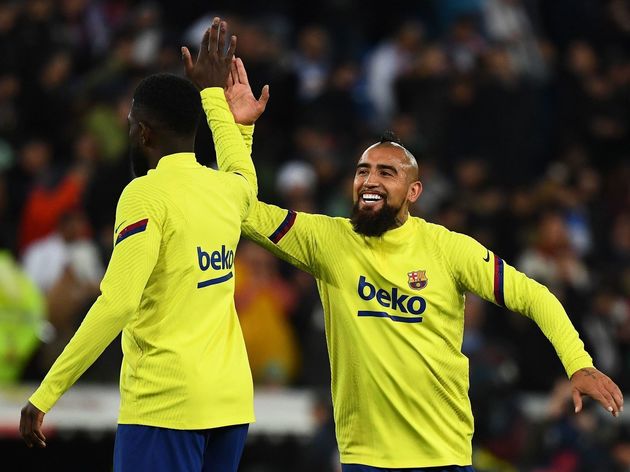 ​But ​Calcio Mercato reports that Vidal and Barça are ready to go their separate ways, and with Conte still desperate to add the former Juventus star to his team, a summer transfer looks to be on the cards.

​Barcelona are in need of stripping assets from their wage bill, and given Vidal has fancied a move to Inter since Christmas, his departure seems to be logical for all parties.

The Catalan giants will demand a fee of around £10-15m for the tough-tackling midfielder, who despite his advancing years, is still more than capable of competing at the very highest level.

Conte is keen to bolster his central options with players who have already won trophies and have the experience of success, and ​Vidal has all the credentials to be the Italian coach's ideal candidate. The Inter boss is also keeping an eye on Bayern star Corentin Tolisso, but since Conte has already worked with Vidal and knows what he's all about, he is more likely to be the number one target.

Barça are also willing to allow the Chile international to leave fairly amicably, hoping that the transfer will create a strong relationship with ​Inter, which they could then use in their chase for Argentine sensation Lautaro Martinez.

The dream move is almost within your grasp, Arturo.