​Manchester United are understood to be ready to lower their asking price for centre-back Chris Smalling, but only if they can strike a deal to sign Napoli's Kalidou Koulibaly first.

Smalling is currently on loan with Roma, who are understood to be keen on making the deal permanent after seeing the Englishman rebuild his reputation during his year in Italy, but a deal is yet to be agreed. 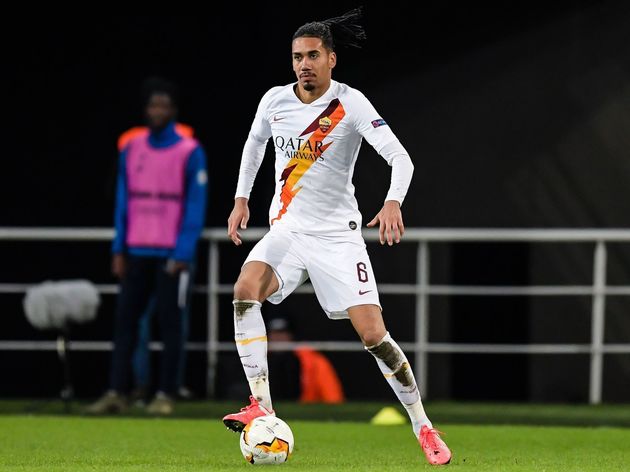 According to La Gazzetta dello Sport (via ​Football Italia), ​United have regularly raised their demands this season after witnessing Smalling's impressive performances, and a deal is now unlikely to be reached unless the Red Devils drop their asking price.

It is suggested that that will only happen if United can land long-term target Koulibaly, who has been heavily linked with a move away from ​Napoli this summer.

The 28-year-old is said to have ​asked to leave Napoli at the end of the season and a big-money move to Old Trafford is seen as the most likely option for Koulibaly, who could cost close to the €100m mark.

Strengthening in defence is one of Ole Gunnar Solskjaer's top priorities this summer. Both Phil Jones and Eric Bailly have been tipped to leave, with the boss keen on replacing them with a high-profile name like Koulibaly.

If they can land the Senegal international, then there would be no need to keep Smalling around as potentially the club's fourth-choice centre-back behind Koulibaly, ​Harry Maguire and Victor Lindelöf, so the Englishman could be offloaded to Roma. However, bringing in Koulibaly may not be an easy task. ​Le Parisien suggest that he could be interested in joining Paris Saint-Germain after he bought a luxury apartment in the city, while a source has confirmed to 90min that ​Chelsea are interested in bringing Koulibaly to Stamford Bridge.

Financing the deal may not be easy for United, who are also plotting moves for Jadon Sancho and Jack Grealish, but offloading Smalling would add a sizeable chunk to the Red Devils' transfer kitty.