90min's Definitive A to Z of Wolverhampton Wanderers

with red and white. Makes you feel sick, doesn't it?

Let's look at an A-Z of the club to dive into the past and present...

A for Adama Traore The powerhouse can fly down the wing with his rapid speed and strength, beating any and every player in his wake - when this man is on the ball, you can't help but get excited.

B for Bert Williams

Way before my, or any your, time, Williams, who is said to be the club's greatest ever goalkeeper, began his professional career with Walsall. In September 1945, he joined Wolves for a bargain price of £3,500 and was apparently very bloody good in goal for Wanderers.

The Wolves captain came through the youth academy at his local club, Liverpool. He joined Wolves back in 2015 from Huddersfield Town where he has since made 224 appearances.

The Black Country derby is the local derby between Wolves and West Bromwich Albion. These two teams are located only 11 miles apart.

This match is classed as one of the fiercest rivalries in English football.
E for Europa League Wolves are back in the Premier League and as a result, they have put in some dazzling performances. Enough last season that they qualified for the Europa League.

Currently in the round of 16 against Olympiacos with the scored tied at 1-1, Wolves have taken Europe by storm and hope to be in the hat for the next round...whenever that is... The former Welsh international played for Wolves from 1972 to 1982 and helped them win the League Cup in 1980, beating Nottingham Forest in the final.

Since Berry retired, he gained a business degree and became the senior commercial executive at the Professional Footballers' Association. Oh, and what a haircut he had.

H for Hi Ho Wolverhampton!
During matchdays, Wolves fans can be heard singing 'Hi Ho Wolverhampton' to the tune of ‘Hi Ho Silver Lining'.
Taken from an already popular song by Jeff Beck. Can't really go wrong, can you?
I for Denis Irwin

When you hear the name Denis Irwin, it has to be one of the most recognisable names to ever play for Wolves. Jimmy Mullen (pictured bottom left) spent his whole career at Wolves from 1937-1960 where he won three league championships and an FA Cup.

Keane would normally be a name linked with Spurs but he actually started his career with Wolves as he came through their youth ranks.

L for Light It Blue

Wolves showed their support for the NHS as millions of people applauded and even set off fireworks as they thanked all the staff for their efforts during the coronavirus outbreak.

Tributes flooded in all around the country and the West Midlands club also got in on the action.

Molineux Stadium has been Wolves' home ground since 1889. It was actually one of the first British grounds to have floodlights installed.

With a seated capacity of 32,050, back when it had mostly terracing, the stadium attracted bigger crowds with the record set at 61,315. After leaving Porto back in 2017, Nuno arrived at Wolves and has taken the club to another level.

Rumours of a move to Arsenal once Unai Emery got the boot didn't go down well with supporters. They managed to keep hold of their beloved manager but for how long...?

O for Out of Darkness Cometh Light

The motto of Wolverhampton. The club's traditional colours of orange and black relate to the council's motto with the two colours representing light and darkness respectively.

Wolves' original colours were red and white, which were taken from the school colours of St. Lukes.

Both a goalscorer and playmaker, Broadbent made his debut in a home game against Portsmouth in 1951. Over the next 14 seasons, he won three League Championships and an FA Cup.

Wolves currently sit five points off of the top four.

If we do see football again this season...could they do it? Well, what can be said? Talent of the highest form. The Portuguese wonder has found his feet at Wolves for a while now.

Simply the greatest goalscorer in the club’s history. He joined from Albion in 1986 and holds the club's goalscoring record with 306 goals.

He was capped 13 times for England, scoring four goals for his country.

Collins played for Wolves in the 1908 FA Cup final as they beat Newcastle United 3-1.

With 307 appearances, Collins is one of the most capped players in the club's history.

U for UEFA Cup

Wolves came close to European glory in 1972 when they played a two-legged tie against Spurs.

A 2-1 away win for the Lilywhites proved decisive in the final, however, as they came out 3-2 winners on aggregate.

Another big rival for Wolves is Aston Villa. Both Midlands clubs have a huge amount of history together, with Wolves coming out on top in their two meetings this season. Wolves fans love big Willy Boly, who has been immense for them in recent seasons in their famous back three.

Plays as a forward for Wolves...

Eric Young was a strong centre-back who had the nickname 'Ninja' due to his ever-present brown headband.

He wore it during matches to protect scar tissue on his forehead. 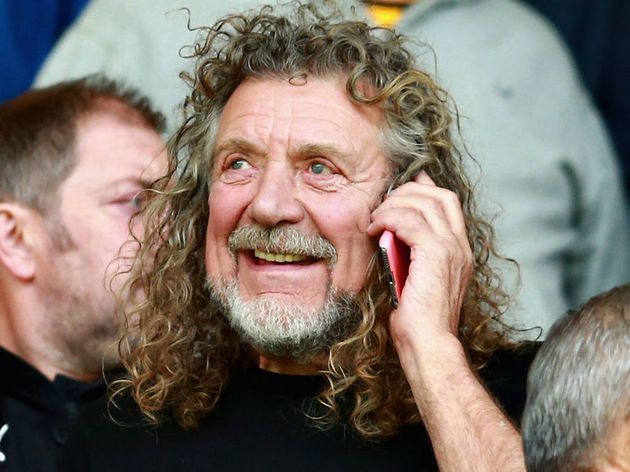 He has been spotted at many matches in the past. Not a bad one. ​