Mikel Arteta has revealed how Arsenal's squad is faring with training at their homes, as well as opening up about how the coronavirus crisis is affecting the players emotionally.

Arteta was the first well-known sporting figure in England to test positive for COVID-19 several weeks ago, which forced his players and coaching staff to spend 14 days in self-isolation.

The Gunners boss has now made a full recovery and was expecting to return to training this week, before the UK announced a part lockdown. 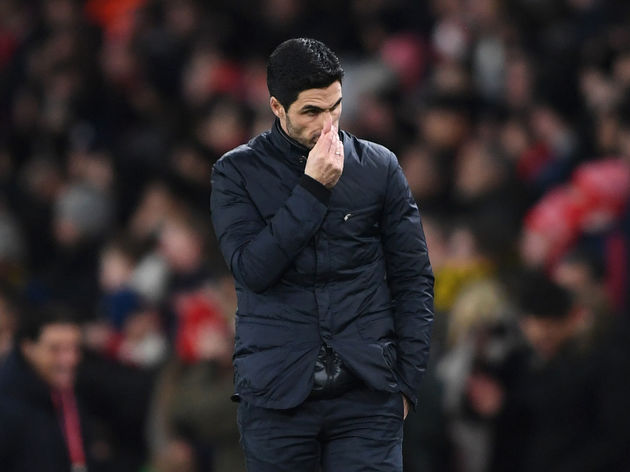 With Arsenal's training ground remaining closed, players have been given individual fitness programmes and Arteta discussed the specifics of these regimes in an interview posted on the ​club's website.

"The second one is the physical aspect. They all have programmes and they all have individual work to do that they are really doing and really trying to maintain themselves so they can prepare themselves for when we have to get back playing.

"The third one is the mind. There is the psychological support that they need, which we are giving them, and as well I'm giving them a lot of homework to do because I've been reviewing everything that we've been doing since I joined. 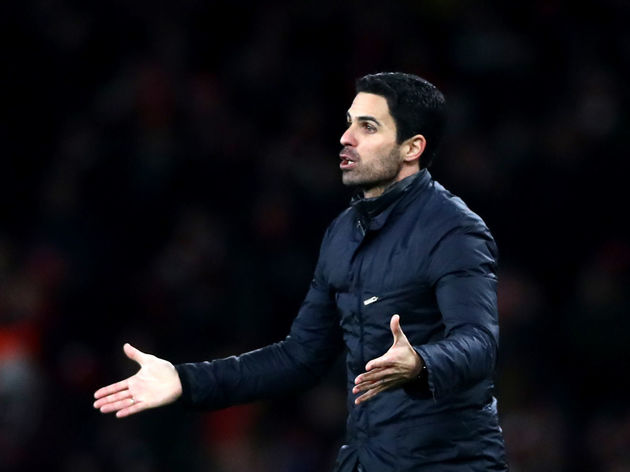 Arteta also claimed that the enforced separation from his squad had opened up new avenues of communication with the players.