​In this time of unprecedented crisis, us football fans have found little to occupy the bucket-loads of time we suddenly have, leaving us to scour the internet for literally any sport-related entertainment we can get our eyeballs on.

Plenty of footballers have been uploading various bits and bobs to Twitter and Instagram since quarantine began, including the 'Top Bins Challenge' and as many toilet roll kick-ups as you could ever wish to see.

James Milner has perhaps been the pick of the bunch, playing his ironic 'Boring James Milner' role to perfection. However, former Liverpool star Steven Gerrard may have blown the current Reds star out of the water - although the irony is significantly less palpable.

If I was making a robot-generated set of top fives for absolutely any recently retired footballer, I think this is what would come out pic.twitter.com/Whh8Id0fPT

The current Rangers boss uploaded a ​story to Instagram that is about as lukewarm as an old lady's bath water, recommending five music artists, movies, books and TV series from his personal favourites.

Oh, and it's ridiculously generic.

Ed Sheeran came out top of the list of musicians, with Phil Collins not even making the cut despite y'know...

Clearly Stevie's love for Collins is no longer in the air tonight.

The Wolf of Wall Street topped the movies list because seemingly no middle-aged man can pass up the chance to see ​VAR-hater Margot Robbie in the buff, while the books are all autobiographies of his footballing peers...and Tyson Fury. 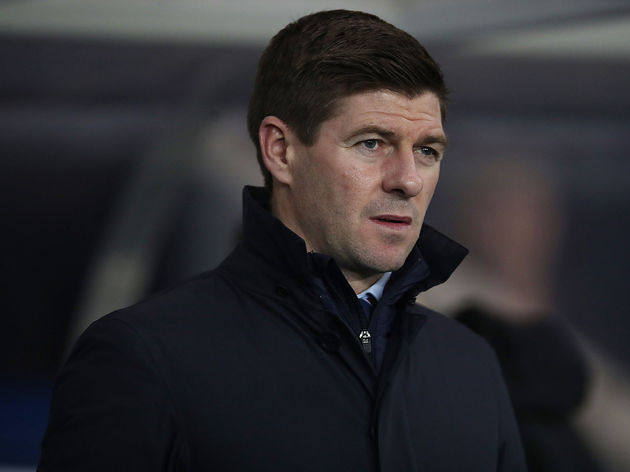 At least Gerrard hasn't forgotten his roots, however, opting for the north west-based comedy The Royle Family as his favourite TV series, while the former ​Liverpool player chose little-known Scouse band The Beatles as one of his recommended bands. Not sure if you've heard of them?

Over to you Jose Enrique, who is Gerrard's nomination for the challenge next.