​While the timing might be questionable, ​PUMA have given us extra reason to look forward to getting back out onto the grass with the release of the new PUMA KING Platinum Lazertouch.

And they've given us not one, but two colours to choose from.

While the clean black and white paint jobs are an update for the iconic boot, the latest drop brings with it the introduction of a new innovation in football boot design - dubbed 'Lazertouch' by the German sportswear giants. 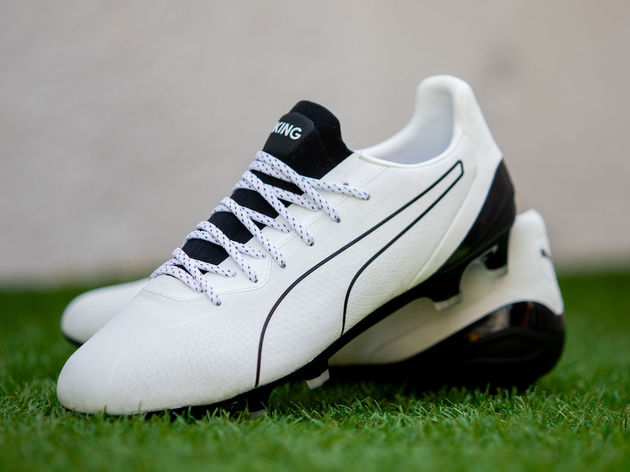 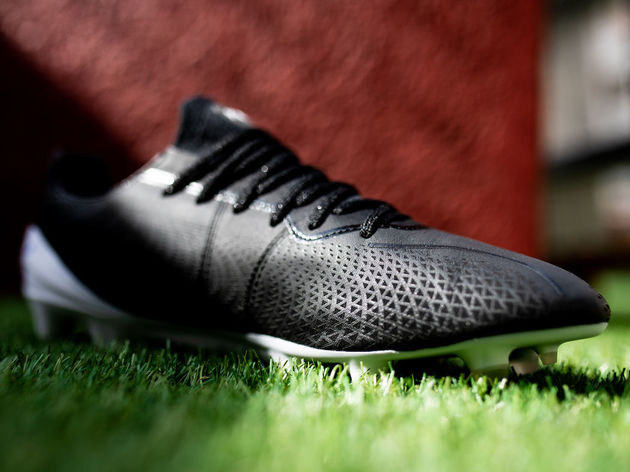 The white version has the outline of PUMA's form strip on the outside of the boot, while the tongue and outsole are black. For the black option, the colours are simply inverted - although the black on the tongue is maintained for an *extremely* clean look.

It is the lightest PUMA KING ever, and a modern take on the classic silhouette, including the Lazertouch technology, super-soft K-leather and a slimmer design with a knitted tongue and PUMA's RAPIDSPRINT outsole.

The PUMA KING Platinum Lazertouch in PUMA White and in PUMA Black are available now from ​PUMA.com and at select retailers worldwide.