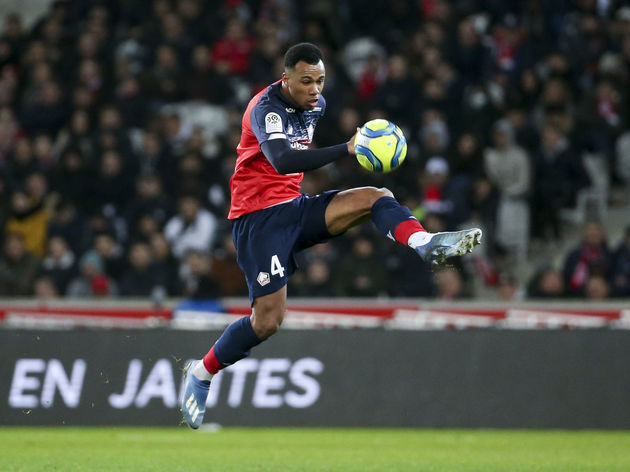 According to the Independent, 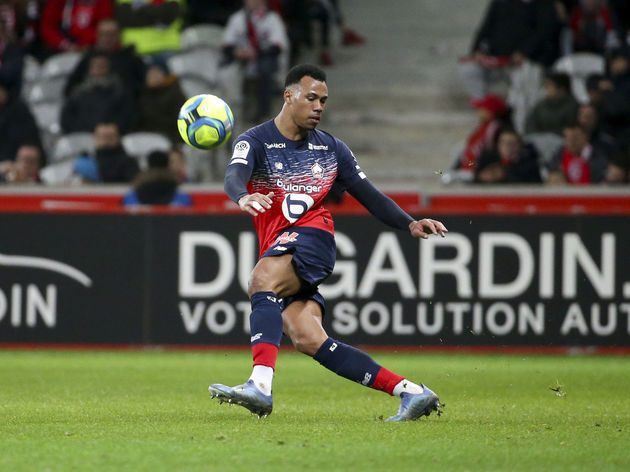 Gabriel only signed a new contract in February, with his Lille deal running until 2023. However, the club will allow him to leave in the summer. The tall centre-half spent his first season in France on the fringes of the Lille senior side, playing primarily for their B side and spending short loan spells at Troyes and Dinamo Zagreb.

However, he has enjoyed a breakthrough season this year, featuring in 24 of Lille's 28 Ligue 1 fixtures thus far, helping his side to fourth in the table. He will be a familiar face for Chelsea fans, having come up against them twice in the group stages of last season's Champions League.