Neuer hasn’t penned new terms with Bayern since 2016 and that deal is due to expire in the summer of 2021, which is now less than 18 months away. A report from German publication Bild writes that it is considered ‘questionable’ whether Neuer will extend, explaining there is not yet an agreement in place between player and club.

Journalist Christian Falk explains that Neuer, who turns celebrates his 34th birthday this week, is seeking a longer deal than Bayern are prepared to offer.

Neuer, who inherited the club captaincy from Philipp Lahm three years ago, has overcome the injury problems he began to encounter in 2016 – he missed virtually all of the 2017/18 campaign with a foot issue - and has played every game this season.

However, Bayern are also planning for the future and have already secured the free agent summer transfer of emerging Schalke goalkeeper Alexander Nübel ahead of next season. 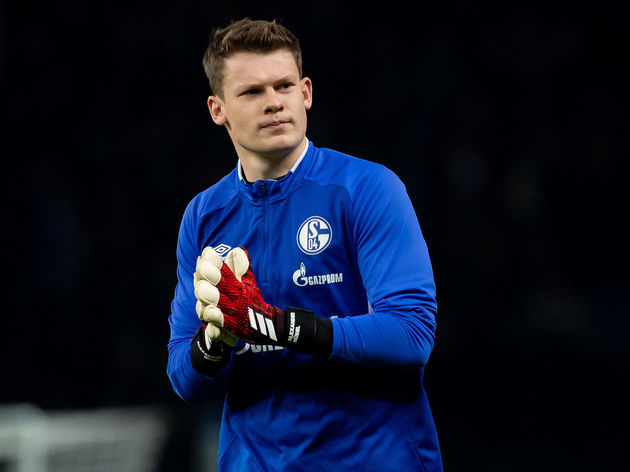 Bayern also have understudy Sven Ulreich on the goalkeeping books, as well as 20-year-old pair Christian Früchtl and Ron-Thorben Hoffmann. Not everyone can expect to be still be at the club next season, although none are due to be out of contract this summer.

In the case of Früchtl and/or Hoffmann, a loan to gain first-team experience might be an option.

Ulreich was previously a starter for Stuttgart prior to joining Bayern back in 2015.