If City’s appeal to the Court of Arbitration for Sport (CAS) fails, 28-year-old De Bruyne, who is at his peak, will be unable to play Champions League football again until after he turns 31. That is, unless he takes the decision to move elsewhere. 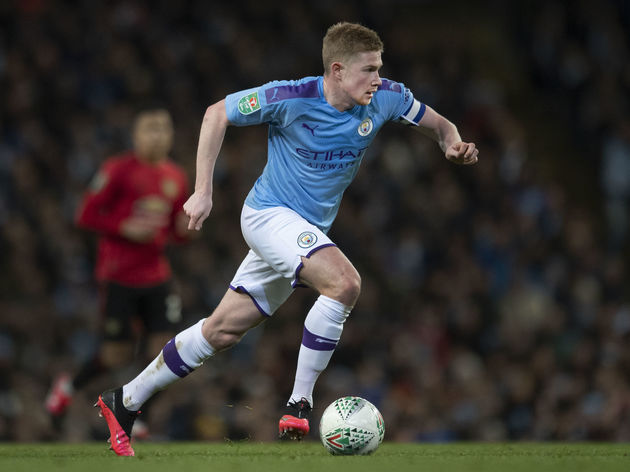 De Bruyne is among the best midfielders in world football, yet he has never won the Champions League or even played in a final. His window to reach the pinnacle of club football will soon start to close and by the time City are allowed back, the Belgian could be past his best.

Sport Witness shares a report from Sport/Foot Magazine in De Bruyne’s native Belgium, which alleges that the player is ‘taking his time’ when it comes to giving City any assurances.

It is pointed out that the source looks as though it has come from within the player’s own entourage, suggesting those in the De Bruyne camp are well aware that his ‘reputation has never been this high’. In other words, the time for a high profile transfer would be now.

Sport/Foot would expect De Bruyne to try and leave if the UEFA ban is upheld because they see it as unlikely that the player would ‘write off’ his personal ambitions to stay loyal to City.

Why Leaving Is Easier Said Than Done

The problem in looking for a transfer is that De Bruyne is valued so highly, meaning precious few clubs could likely put together an appropriate financial package to sign him.

World football already has a problem in that there are too many big names for the number of big clubs. Real Madrid have been unable to shift Gareth Bale or James Rodriguez, while Philippe Coutinho could become a problem for Barcelona in the same way Manchester United are lumbered with Alexis Sanchez.

Similarly, the main reason Real nor anyone else haven't put in a serious bid for Paul Pogba is because they haven’t had the financial means to. 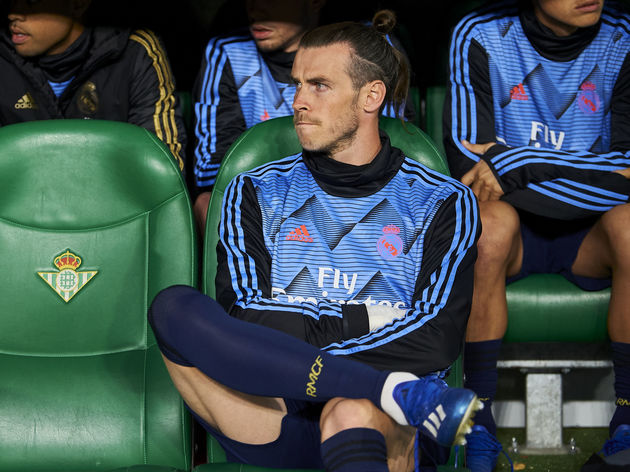 And while De Bruyne is different because he is at the top of his game, compared to the five above who are either ageing, out of form, have something to prove, or a combination, the Belgian turns 29 in June and would only be a relatively short-term investment for the money involved.

Clubs like Liverpool or Manchester United for example, not that De Bruyne would go to either anyway, have made a point about focusing their recruitment on much younger players.

Finances at top clubs across Europe will also be hit this year as a side effect of the coronavirus pandemic, which has added enormous uncertainty to the overall football calendar – affecting everything from competition dates to contracts and the transfer window.