​Heroes. We all have them. Be it your favourite player, the one you emulated in your back garden or he whose poster you had on your bedroom wall. They live long in the memory, and we never forget them, nor do we stop loving them.

But what about the heroes who aren't the star names? What about those who in times of adversity stepped up to the plate, delivered the goods and etched their names into footballing folklore forever?

Well, it's those we are going the herald here as we look back on La Remontada. Trailing 4-0 from their first leg defeat to Paris Saint-Germain in the round of 16 stage of the ​Champions League, what would take place at Camp Nou a few weeks later would leave fans speechless for years to come.

It was the largest comeback in the history of the competition, as ​Barcelona produced an otherworldly display to secure their place in the quarter-final stage. How they did it was through sheer determination and desire, but the final say came from an unfamiliar source. A cagey tussle was heading towards extra time after 83 goalless minutes, only for Rudi Völler to win Franz Beckenbauer's side a crucial late penalty. Captain and regular spot-kick taker Lothar Matthäus was expected to do the honours, but he surprisingly handed the job to left-back Andreas Brehme. In the absence of number one goalkeeper Alisson, ​Liverpool headed into their UEFA Super Cup final clash with fellow ​Premier League outfit ​Chelsea with a seemingly significant disadvantage. Naturally, losing your best stopper is cause for concern, but it shouldn't have been: after all, they still had Adrian.

The Spaniard was signed as direct backup to the Brazilian, but he showed his worth - and then some - with an outstanding all-round display​ that made his acquisition an inspired one.

After a 2-2 stalemate following 120 minutes, Adrian intervened with a fine save to stop Tammy Abraham scoring after nine perfect penalties had been converted in the shootout, handing Jurgen Klopp's side the coveted Super Cup title. 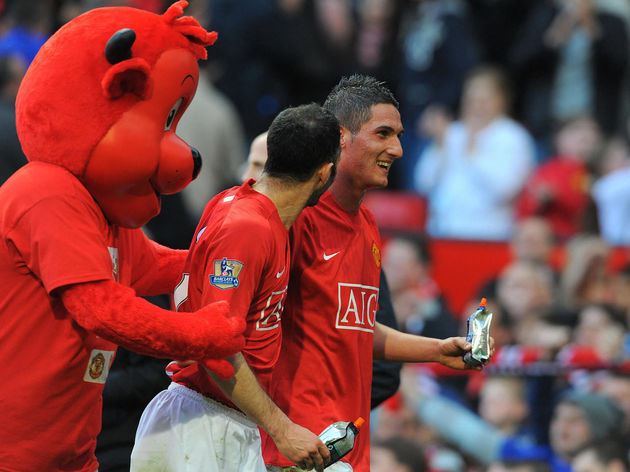 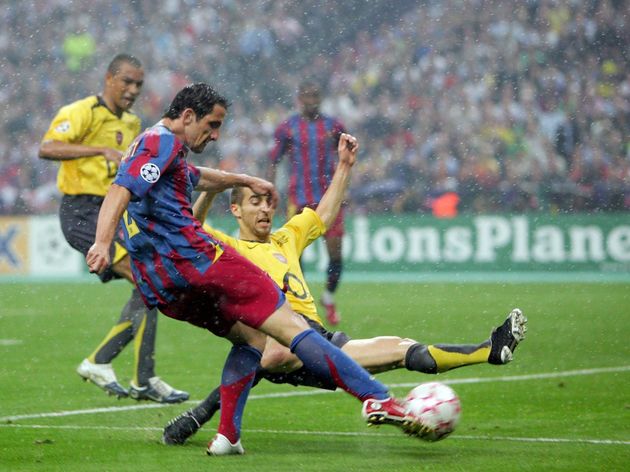 Was ​Gareth Bale the hero against the Belgians? Nope, it was their striker who at the time didn't have a club, Hal Robson-Kanu. His sublime turn in the box was worthy of a