David Moyes does not have a relegation release clause in his West Ham contract, and it is said he views his current job as a 'long-term' one.

The Hammers struggled to find form under Manuel Pellegrini at the start of the season, sacking him just before the turn of the year and appointing Moyes as his successor shortly afterwards. 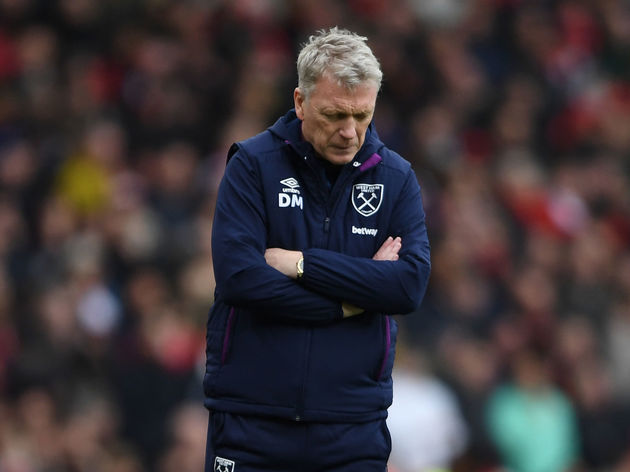 Moyes' men overcame Bournemouth 4-0 in his first game in charge, but have won just one of their nine league games since. While they haven't really been picking up results, it is worth noting that performances did improve somewhat before English football was postponed due to the coronavirus pandemic, the Hammers challenging Liverpool shortly before the end of the latter's unbeaten Premier League run.

Nonetheless, ​West Ham currently sit in 16th place in the ​Premier League, hovering just above the relegation spaces. Jack Rosser of ​the Evening Standard has now explained Moyes' contract situation, and whether he has a relegation release clause. 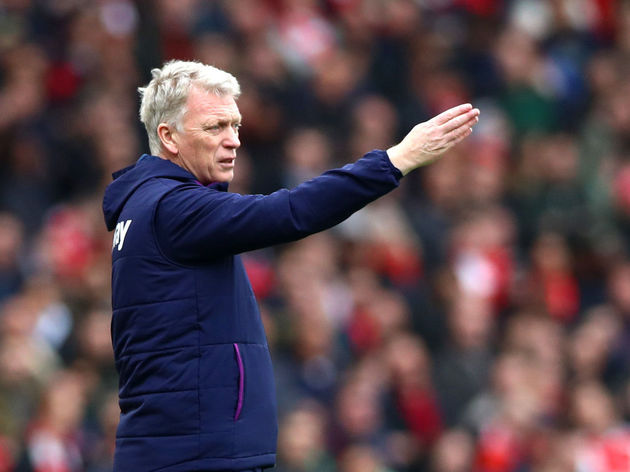 Rosser further added that Moyes sees his role as Hammers boss as a long-term job, and that he wants to leave the owners with no choice but to extend his deal.