​Lionel Messi has joined the fight against coronavirus, donating €1m between the

Spain remains the worst affected country in Europe after Italy, with the virus claiming over 2,600 lives already and the death toll expected to rise. But while he can't contribute on the pitch for the time being, according to Mundo Deportivo,

"Thank you very much Leo, for your commitment and your support," they added.

While he's always been involved in Messi 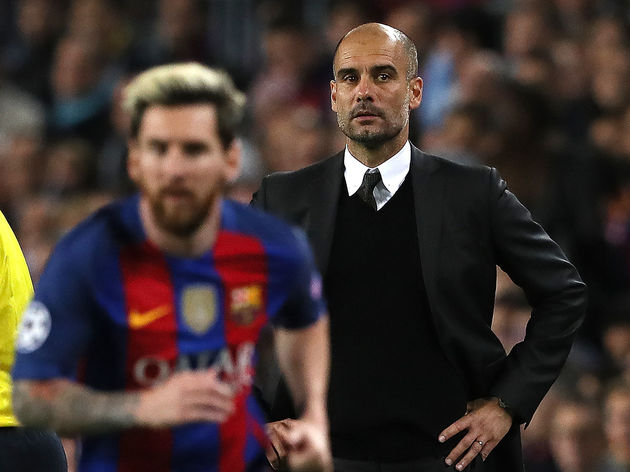