Leeds United owner Andrea Radrizzani has confirmed that the club were interested in Edinson Cavani and Zlatan Ibrahimovic, although 'more concrete' talks were held with the Swede prior to his move to Milan.

Cavani's contract is due to expire in the summer and after falling down the pecking order at Paris Saint-Germain, he was heavily linked with a move away from the club during the winter window.

As for Ibrahimovic, he left LA Galaxy and joined Milan as a free agent in December. In his ten appearances for the club since rejoining, he has managed four goals and one assist. 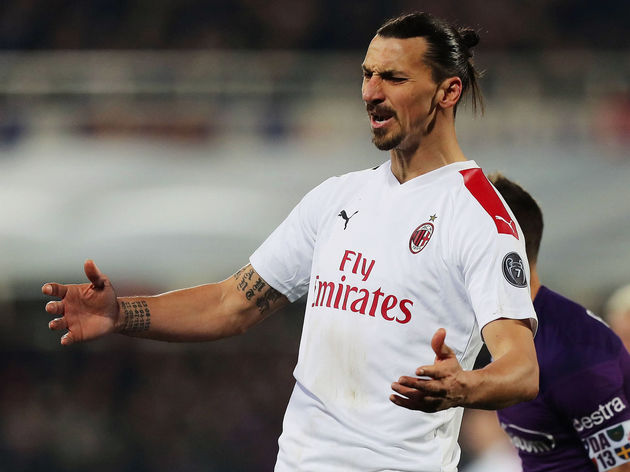 ​Leeds owner Radrizzani has now revealed that the club were interested in both players as they looked to seal promotion to the ​Premier League. The Peacocks were keen on Cavani, but more concrete talks were held with Ibrahimovic.

Speaking to ​Gianluca Di Marzio of Sky Sport, Radrizzani said: "​Cavani? The president had given me the availability to verify the interest with the player's brother. However, the negotiation never flew. I spoke with Zlatan Ibrahimovic more concretely.

"He could have given us that decisive push but he decided to go to AC Milan. He has been very honest and transparent with me. 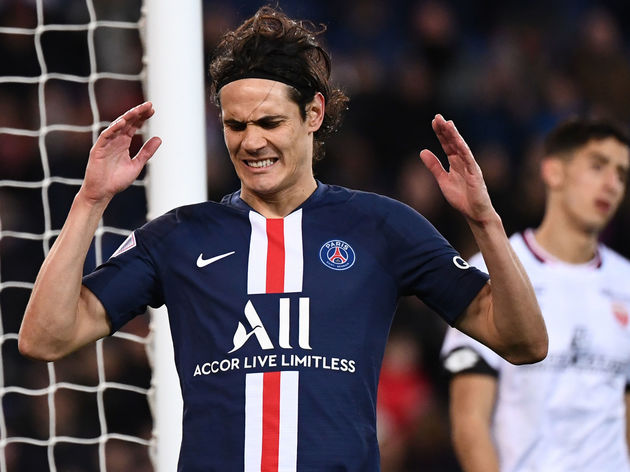 "We need to be rational and coherent with the strategy of both coach and team. I did not even speak with Marcelo Bielsa about Cavani and Ibrahimovic because we never got to the stage that we could sit down and talk about them."

When asked if he would try again to bring in 38-year-old Ibra during the next year, Radrizzani simply replied: "It depends."

It has recently been suggested that Ibra could opt to hang up his boots at the end of the current season - whenever it does finish - and move into coaching. However, AC Monza, who are in Serie C, have been linked ​with an audacious move to keep him in the game a little longer.