Able to play anywhere across a front three or on the wing, Pléa has scored 23 goals in just 59 games in all competitions for Mönchengladbach, who he joined from Nice at the beginning of the 2018/19 season for a reported €25m (£22m).

Barcelona have struggled without the form and fitness of Suárez and Ousmane Dembélé this season, who had only played a combined 22 games in La Liga before the campaign was halted due to the coronavirus pandemic. According to ​Sport Bild, Barcelona inquired about the availability of Pléa in the January transfer window. The striker is a French international, just like some of the current ​Barça stars – notably Antoine Griezmann and Samuel Umtiti.

Gladbach’s sporting director Max Eberl had even agreed to a fee somewhere within the €40-50m mark (around £36-45m), but the club’s manager was reportedly very reluctant to sell Pléa – the club’s top scorer and assister this season, with eight in each department. 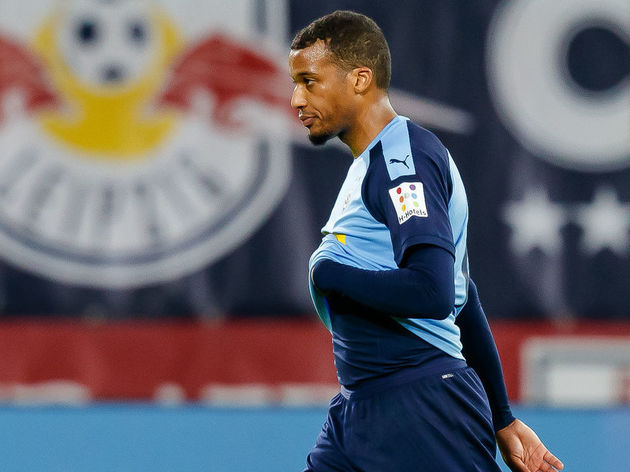 As ​Champions League qualification looks well within Gladbach's grasp, boss Marco Rose argued the forward would be pivotal to the race for European football. The ​Bundesliga is very tight at the top currently, with the leading five clubs separated by only eight points.

Rose felt colleague Eberl would have struggled to find a suitable and prolific enough replacement for the Frenchman, and therefore no serious talks took place between Gladbach and Barcelona representatives. In the end the Catalan club did manage to solve their attacking problem, with Danish international Martin Braithwaite emerging as the solution. The CD Leganés forward signed on 20 February – both parties benefiting from the new controversial ‘emergency signing’ policy.

The new rule means La Liga clubs can appeal to make a new signing outside the transfer window if a current player is ruled out for more than five months. The injured player in this instance was ​Dembélé.