Achraf is currently in the second year of a two-year loan in Germany, having made only a handful of first-team appearances for Real after breaking into the senior setup. But the Madrid-born Morocco international has thrived in Germany, establishing himself as one of ​the world's best attacking full-backs. In 37 appearances in all competitions this season, Achraf has contributed 17 combined goals and assists, including four goals in the Champions League alone.

Now, journalist Fabrizio Romano has stated on a live social media feed that Achraf is wanted back in Madrid, having been told by coach Zinedine Zidane that he will have an important role in 2020/21.

The player himself, who previously worked under Zidane in Real’s Castilla squad when he was progressing through the ranks, is said to believe that will be true and is indebted to the boss.

Achraf is currently under contract at Real until 2022, but a new deal would extend that to 2025.

Two of the top three full-backs play for Liverpool 👀 pic.twitter.com/Qhe9nEswgX

Dani Carvajal has remained Real’s primary right-back this season, but it is likely that the four-time Champions League winner can expect stiff competition for his place soon enough.

Even if Real weren’t planning a future for Achraf back in Madrid, Dortmund’s ability to make the current loan deal a permanent one has been adversely affected by coronavirus from a financial point of view and the difficulties the outbreak has brought in that sense. 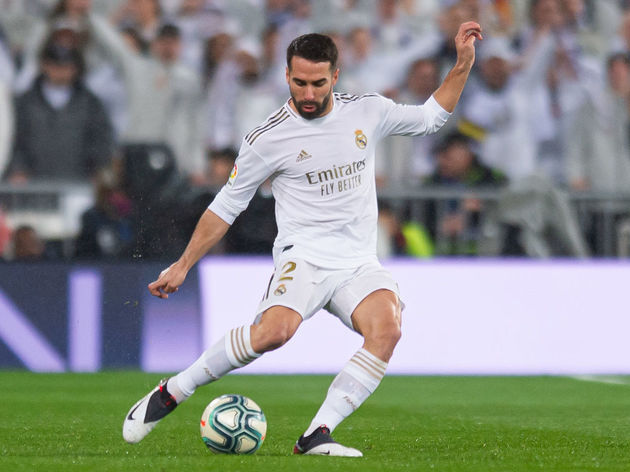 “There is a lot of uncertainty in all clubs. We first have to manage this crisis situation. This summer will be unpleasant,” Zorc explained.

Dortmund officials like Zorc have already taken a pay cut to help the club lower costs while matchday, competition and broadcast revenue is not coming in. The players are expected to soon follow suit once decided how much of their salaries they will waive.