Pogba’s absence foot and ankle injuries for much of the season had only served to fuel speculation about his uncertain Old Trafford future. While the player flirted with a move early last summer, there appears to have been a significant shift and that has been reflected in an increasing number of reports in recent weeks that he sees his immediate future in Manchester.

ESPN writes that United are ‘optimistic’ the Frenchman will stay this summer, adding that the Premier League side doubts another club has the resources to prise him away. 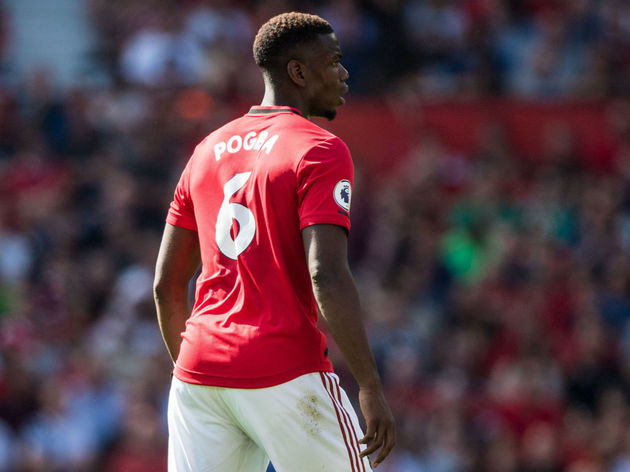 As things stand, Pogba has a contract at United until 2021, a deal the club has the option to extend until 2022. It was reported earlier this month that the player is ‘happy to stay’, is ‘determined to prove himself’ and has the belief he can ‘play a lead role’ in a new-look squad.

The same report mentioned how Pogba has been impressed by January signing Bruno Fernandes and is looking forward to play with the creative Portugal international.

When United manager Ole Gunnar Solskjaer was recently asked about the situation, he was completely clear in stating: “Paul’s our player and he’s got a year plus an option of his contract. So, you can expect Paul to be here.”

Whatever happens with Pogba, agent Mino Raiola will have a huge part to play.

Having started the year with a public war of words with Solskjaer, Raiola climbed down when spoke to Sky Sports last month, stressing Pogba’s commitment and opening the door for contract talks. More recently than that, however, the agent stirred the pot afresh by declaring his personal ambition to take a player to Real Madrid, as well as his intent to try it this summer.

Interestingly, there is also now the suggestion that Pogba and Raiola don’t actually see eye to eye over what will happen next in his career, that they are looking in different directions.

The Manchester Evening News wrote this week, “We’ve heard noises suggesting that Pogba is willing to stay and that his agent Mino Raiola is intent on moving him on this summer.”