​There are a handful of trophies which truly define a player's career.

For all the fantastic Sir Geoff Hurst's equaliser in the final, as England went on to beat Germany 4-2 at Wembley Stadium. 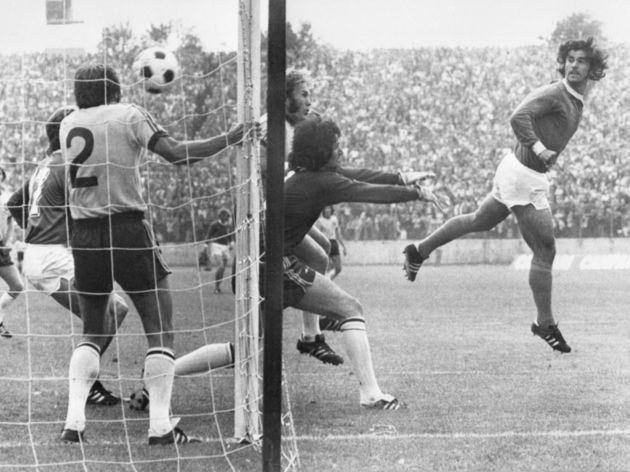 Pablito even scored in the final, opening the scoring against Jupp Derwall's Germany with a header, with Italy going on to win the game 3-1 thanks to goals from Marco Tardelli and Alessandro Altobelli. 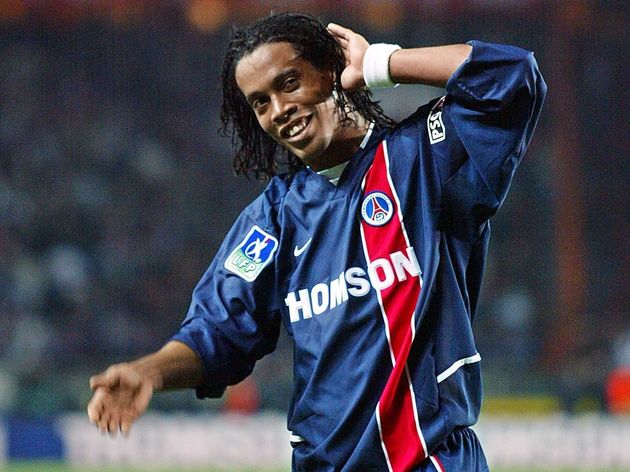 Grêmio had to wait until a move to Barcelona before he started getting the worldwide recognition he deserved.

He pipped Frank Lampard and Steven Gerrard to the Ballon d'Or in 2005, while the following year Ronaldinho was part of the Barcelona team which beat Arsenal back at his old stomping ground, the Parc des Princes, in the Champions League final. Kaká had only just turned 20 when he won the World Cup with Brazil, although he only appeared in one match as a second-half substitute.

It would be another year before Milan snapped him up from São Paulo, but it was with the Rossoneri where