​Juventus are said to be ready to renew the contracts of veteran duo Gianluigi Buffon and Giorgio Chiellini, while confusion surrounds whether Blaise Matuidi is in line for a new deal.

Starting with Buffon, he joined I Bianconeri in the summer of 2001 and has gone on to become a legend for both club and country. It is a similar story with Chiellini, who joined Juve back in 2005 and has also become a key figure at the club.

As for Matuidi, he left Paris Saint-Germain in 2017 to join the Turin-based side in the summer of 2017. 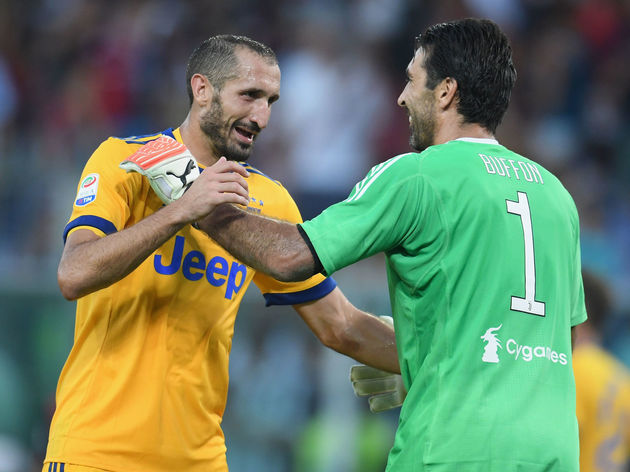 Corriere di Torino (via ​Tutto Juve) now report that both ​Buffon and Chiellini are set to be rewarded with new deals, with both of them 'ready' to extend their stay at the club by at least a further year.

Buffon is now 42 years old, while Chiellini is fast approaching 36 years of age, but they are said to have 'zero desire to stop'. Buffon has played as a backup goalkeeper to 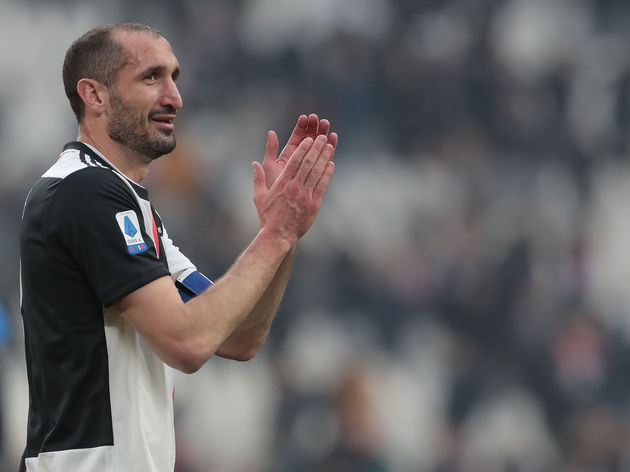 What is not clear, however, is whether or not the club are looking to tie him down to a new deal altogether. The report leads with the headline: "Chiellini, Buffon and Matuidi ready for renewal." And while they do discuss the extension, there is no mention of a new deal.

Sky Sport Italia also report that Buffon and Chiellini will be handed new deals as a result of their importance to this ​Juventus team, but there is no mention of a new deal for Matuidi. Instead, it is Paulo Dybala that could be rewarded with a new contract.

It remains to be seen whether Matuidi is actually in line for a new contract, but it appears as though both Buffon and Chiellini will be staying with the Bianconeri for at least another season.