​While we're all locked in our homes, it's time to take a trip down memory lane. Back when times were simpler, and we could all buy pasta without the fear of being attacked in the supermarket.

March 24 has been a day of milestones and records, with global stars etching the date into football history with significant goals, debuts and victories.

Let's take a look at some of the best memories.

The two sides drew 0-0 in both the first and second legs, and they then managed a 2-2 draw in the decider. Penalties weren't a thing back then, so the referee had to go to a coin toss. The first flip didn't land properly, but the second eventually saw Liverpool advance in dramatic fashion.

#OnThisDay in 1998 Xavi made his Barcelona debut in the Copa Catalunya.

Xavi was pretty good, wasn't he? The Spaniard made his ​Barcelona debut on this day in 1998 in the ​Juventus looked set to win the 1999/00 ​Serie A title after embarking on a 25-game unbeaten run, but ​AC Milan and Andriy Shevchenko spoiled the party by storming to a 2-0 win.

It kick-started a collapse for Juventus, who lost four of their last nine games and ended up gifting Lazio (who also beat them 1-0) the title by one point.​

19 - 19 years ago today Miroslav Klose made his Germany debut and scored the first of his record 71 goals for the @DFB_Team_EN. Beginning. pic.twitter.com/RYmOCpxq2H

This day in 2001 was one of the most significant in the history of German football as it was the day Miroslav Klose made his debut, coming on as a late substitute to head home the winner in a 2-1 win over Albania.

He went on to become the top scorer in World Cup history, leading Die Mannschaft all the way to the trophy in 2014.​

From one Spanish legend to another. ​Centre-back Fernando Hierro managed plenty of goals throughout his career, and he bagged a hat-trick in a 3-1 win for ​Real Madrid over Real Zaragoza in 2002.

He bundled home probably the worst goal you've ever seen, before adding a penalty and an impressive third, which just so happened to be his final goals for the team before being released in 2003. 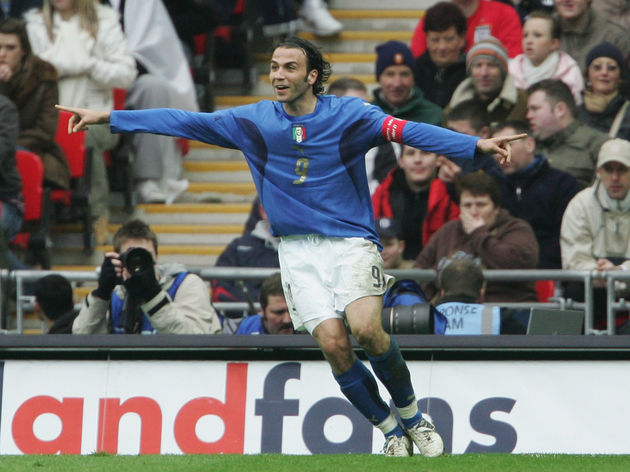 The new Wembley Stadium got off to an exciting start in 2007 as England Under-21s played out a 3-3 draw with Italy in the stadium's first game.

The first goal at the new Wembley came from Giampaolo Pazzini, who needed just 30 seconds to embarrass Anton Ferdinand and fire home from 20 yards. 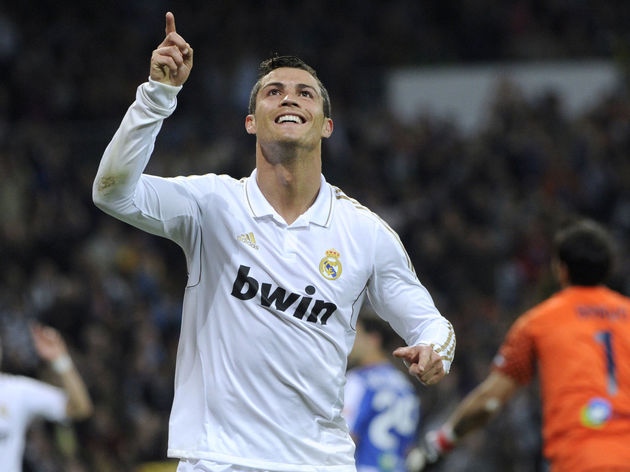 ​Cristiano Ronaldo led Real Madrid to a 5-1 win over Real Sociedad on this day in 2012, netting his 100th and 101st La Liga goals in the process.

He needed just 92 games to reach the milestone, breaking the record set by the legendary

​Stoke City picked up a 1-1 draw with ​Manchester City in 2012 thanks to one of the most ridiculous goals you'll ever see - scored by none other than Peter Crouch.

The big man flicked the ball up and unleashed an insane volley from the corner of the penalty area, and the ball looped over Joe Hart and into the back of the net.

It didn't even win Goal of the Season, with that award saved for Papiss Cissé's physics-breaking volley against ​Chelsea.

✨ Our U18s finished the first-ever match at Tottenham Hotspur Stadium with a win.#THFC ⚪️ #COYS pic.twitter.com/Z5JAUerDq2