Rio Ferdinand Details How it Felt to Play Against Thierry Henry

Manchester United legend Rio Ferdinand has shed some light on what it was like playing against former Arsenal striker Thierry Henry.

Henry was at the peak of his powers when Arsenal and Manchester United dominated English football's hierarchy, playing a crucial role for the Gunners as they went on to win seven major honours during his time in north London.

The former France international also played against Manchester United during his time at Monaco and Barcelona, even winning the Champions League final in 2009 with the Blaugrana.

​Speaking during an Instagram Live, ex-United star Ferdinand had explained exactly what it was like for a centre-back playing against Henry - a two-time Ballon d'Or finalist. 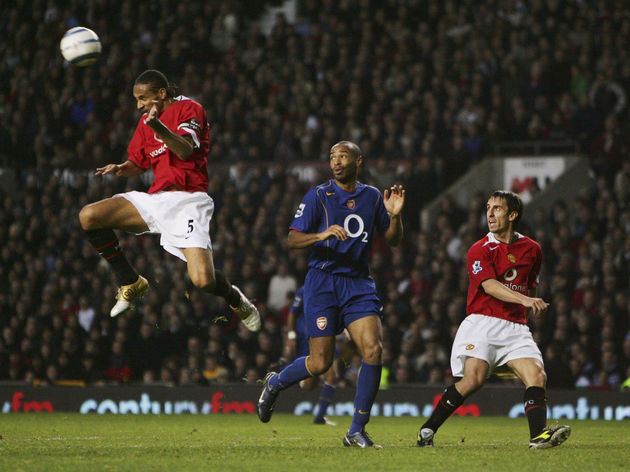 "It was hard. You knew you had to be coming [into the match] on point. There wasn't any messing about," Ferdinand said.

"I used to watch on TV or in the tunnel if I was there, and some players I was like 'wow, that's