UEFA.tv to Entertain Fans With Reruns of Classic Matches Throughout Coronavirus Shutdown

Oh thank god. More football to fill this interminable gap between now and the ????th of ???? when football comes back – because UEFA.tv are putting up some classic matches from their archives.

As fans around the world are urged to stay home due to the COVID-19 pandemic – the UK on official lockdown as of Monday night – UEFA.tv will be offering a tasty helping of classic club and national team matches from their monstrous archive of European football, as well as features on star players, historic moments, magazine show content and more. 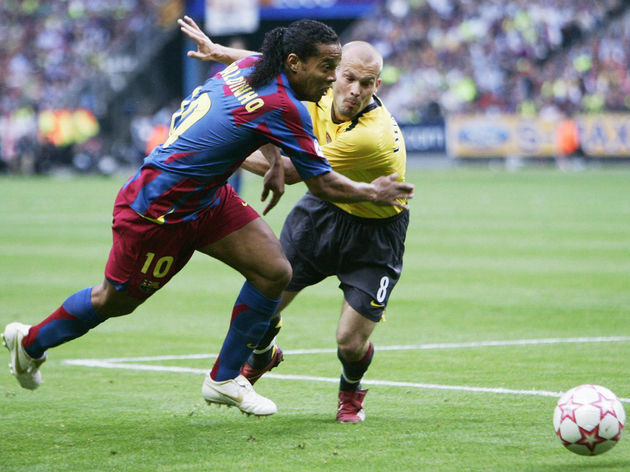 UEFA's social media channels will talk with fans throughout, bringing the key moments to life and giving viewers an opportunity to put questions to some of the legendary players involved, while UEFA.com complements the coverage with interviews, features and statistics from the archive. 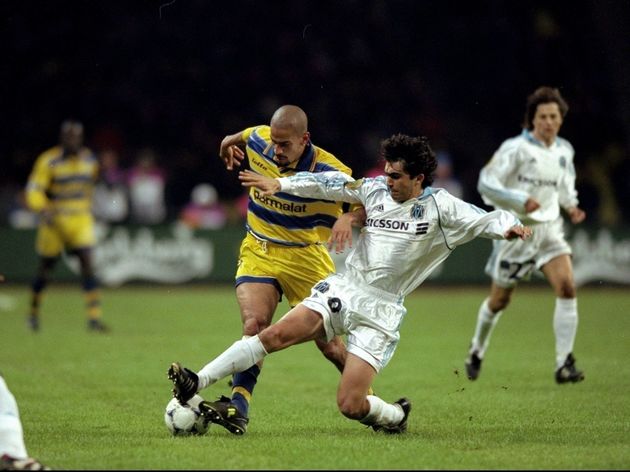 For those who don't already have the UEFA.tv app (who? how?! why?!?) it's now available on Apple TV, Android TV and Amazon Fire TV in addition to its existing web, Android and iOS smartphone and tablet apps.

If UEFA are taking requests, we'd quite like to see the 1999 UEFA Cup final – you remember, the one where we got to watch a Parma team containing Gigi Buffon, Lilian Thuram, Fabio Cannavaro, Juan Sebastien Veron, Hernan Crespo and Tino Asprilla (!!!!!!!!!) face off in Moscow against a Marseille team run on the pitch by Laurent Blanc and Robert Pires. No spoilers though.