AC Milan legend Paolo Maldini has claimed that "football should have been stopped sooner" as he continues to recover from coronavirus.

The Milan giants announced two days ago in a statement that both Paolo and his son, Daniel, had been infected with the disease. They have both spent 14 days in isolation and are expected to make full recoveries. Now, in an interview conducted with Corriere Della Sera, Maldini has insisted that the decision to play Liverpool and Atletico Madrid's Champions League last 16 game was "madness", adding that the outbreak in Italy had been made worse by UEFA letting Atalanta take on Valencia on the same night.

Fans around the world will be relieved to hear that the 51-year-old is on the mend, but Il Capitano warned not to underestimate the virus. 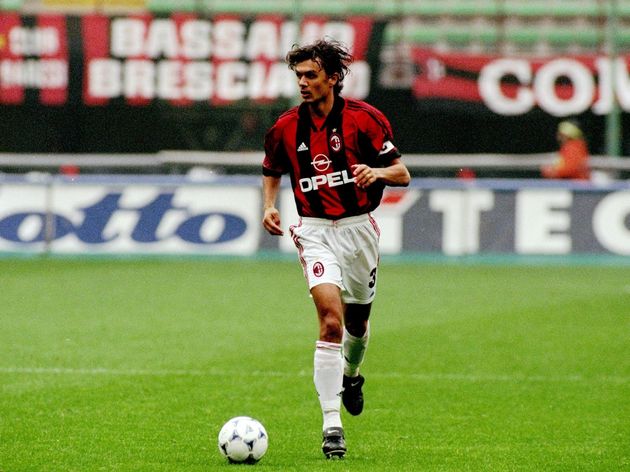 "I still have a little dry cough, I have lost taste and smell, we hope it returns to a slightly uglier flu. But it's not the normal flu," Maldini added.

"I know my body. An athlete knows himself. The pains are particularly severe. And then you feel like a squeeze in the chest ... It's a new virus. The physicist fights against an enemy he does not know."

Italy has overtaken China as the worst affected country, with new sterner lockdown restrictions put in place across the country. The resumption of ​Serie A feels a long way away and Maldini made it clear that football should not be hasty to resume if the situation is not right.

"There must be a championship final, and there will be. But when we can't say it now. I understand that it's precious for people. But in football, it is impossible not only to play but also to train without contact. And then it is right to put all the teams on the same level," Maldini explained. "We must not be in a hurry. we recover from this virus in two days. All players must have time to recover and train. Before returning to play, it will take at least two weeks of preparation. "

All 20 Serie A clubs are due to take part in a conference call to discuss options, with rumours swirling that the league will be resumed in July, at the earliest.