Liverpool's Joel Matip has revealed he missed out on some of the post-match celebrations after the Reds' incredible comeback against Barcelona in the Champions League semi-final last season - because he was sat waiting for a routine drugs test with Lionel Messi.

The Reds overcame a three-goal deficit from the first leg to beat Barça 4-0 at Anfield last May, in what has gone down in history as one of the club's greatest European nights. 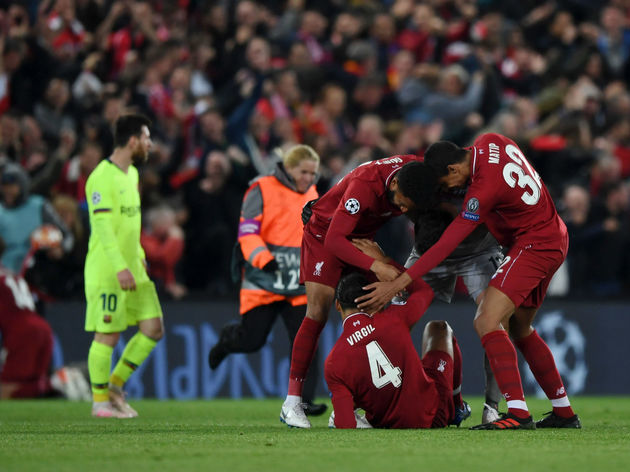 However, Matip, who started at centre-back, was pulled aside post-match for a drugs test, where he was faced with the defeated and 'depressed' looking Messi.

In an interview with ​11Freunde, Matip is quoted as saying: "I didn't care about anything [in that moment], singing with the fans made me float. And when I came into the small room, there was a pretty depressed guy - Lionel Messi.

"You know each other but only from the pitch, you don't sit around with it every day in a small room like at a coffee party.

"Everyone is celebrating and I'm sitting in a cubicle with Messi!" 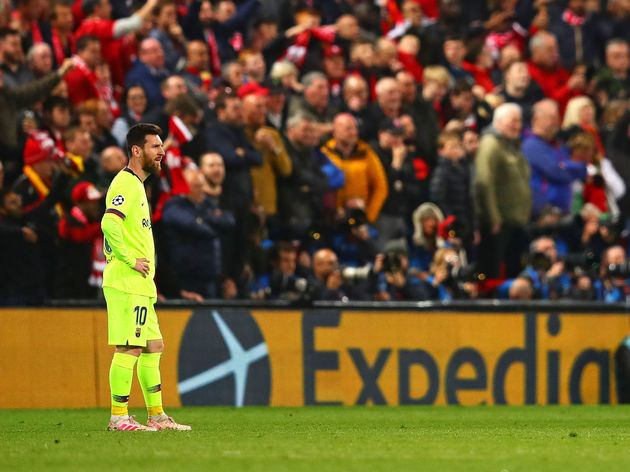 Matip did eventually get back out to celebrate with his teammates however, describing the post-match scenes as one of the 'most beautiful' moments of his career.

He continued: "After the game, we lined up arm in arm in front of the Kop together with the fans.

"We sung 'You'll Never Walk Alone'. That was one of the most beautiful moments in my career, maybe on the same level as my debut for Schalke."

In the wide-ranging interview for the German print magazine, the German-born Matip also revealed that he is one of very few in the ​Liverpool dressing room who fully 'get' Jurgen Klopp.

Remember this BIG Joel Matip header from the start of the season? 朗

"Sometimes I'm the only one in the team who understands his jokes straight away," Matip added. "I sit on the side and watch the others ponder. When the coach says things like 'that was not the yellow from the egg' [a German expression meaning something is not of the highest quality] that is not exactly brilliant.

"Only the assistant and I laugh. Then I have to explain sentences to the others."