The State of Atlético Madrid: An Overview of the Club's Prospects as Football Takes a Break

It hasn’t exactly been a vintage season for Los Colchoneros, who have struggled to score freely this campaign, and are 13 points off La Liga leaders Barcelona down in sixth place.

A masterful home win against arguably the best team in the world in Liverpool, followed by the aforementioned plucky away performance gave El Cholo and his men the perfect opportunity to transform the perception of their season...that is before every single major league in Europe was suspended by the spread of the coronavirus pandemic.

Nonetheless, now is a great chance to have a look at Atléti’s season in greater detail, and talk about what could be next for the Madrid side. 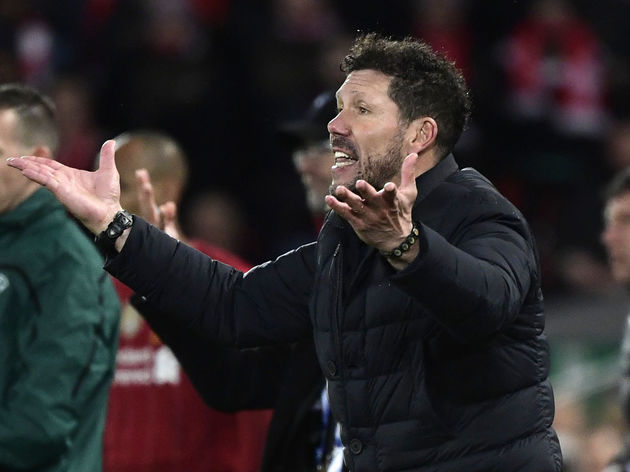 After finishing second for two seasons in a row, Simeone would have hoped to have shown that he has at least one more title in him after a magnificent triumph in 2014.

What followed has been largely disappointing, with Atléti slouching their way to an almighty 12 draws in the league, leaving them facing a scrap for the Champions League spots with Sevilla, Real Sociedad, Getafe and Valencia.

One thing that hasn’t changed is Atlético’s freakish defensive record – they’ve been positively Scrooge-like in giving away 21 goals in 27 league games, second only to rivals Real Madrid in the goals against column.

A possible run in the Champions League has had to make up for a disappointing exit in their first Copa del Rey match to minnows Cultural Leonesa, and an agonising Supercopa de España defeat on penalties to Real Madrid. Atlético are actually one of the few lucky sides in Europe whose squad has got to this stage of the season relatively unaffected by injury.

Kieran Trippier, João Félix and Álvaro Morata all made their return to the team at Anfield.

Meanwhile Thomas Lemar, who had a thigh injury, and midfielder Héctor Herrera, sidelined with a foot problem, were expected to come back in time for Atlético’s next match.

Atlético have 11 fixtures left in La Liga this season, and it could play out a little something like this, whenever it does restart:

It could be much better for Atlético at the moment, and they really need the likes of Félix, Morata and Lemar to start firing if they want to get anything out of this season.

However, it’s just so hard to bet against a team who are conditioned to play with their backs against the wall, and Simeone’s masochists have surely got enough fuel in the tank to scrape a fourth place finish, but it won’t be pretty!

It’s impossible to write them off in one of the most open Champions League quarter-final set-ups in years, and you’d back them to give anyone a tough game except Man City or Bayern Munich. Who else wants to see the unstoppable attacking force of Atalanta face Simeone’s immovable defensive object? As with injuries, Atléti don’t need to lose any sleep over contracts, with only Yannick Carrasco and backup goalkeeper Antonio Adán set to get to the end of their deals this summer.

Either through great timing or great recruitment, the likes of Jan Oblak, Thomas Partey and Koke are tied down to long-term contracts at the Wanda for the foreseeable.

Attack, attack, attack should be the mantra for Atléti this transfer window, with Simeone learning the hard way this season that you tend to have to score to win football matches.

It was no surprise to see Edinson Cavani heavily linked to a move to Madrid in January, and he may yet end up there when his contract expires this summer, whilst the likes of Ivan Rakitić and Jesse Lingard (stop laughing!) have been mentioned as possible creative reinforcements to reduce the burden on Félix. 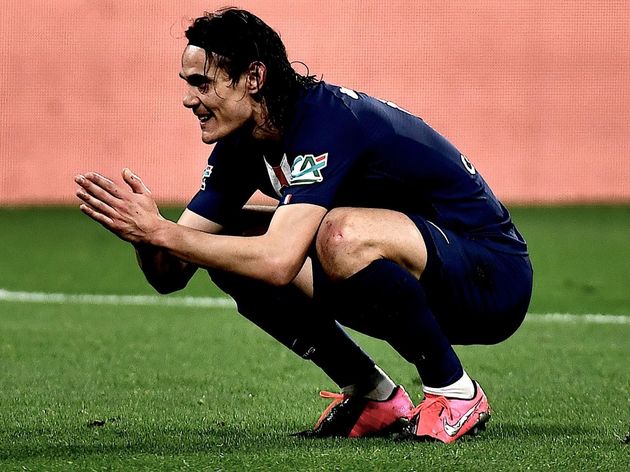 Meanwhile, a left-back is still required, with Marcos Alonso a long-standing target.

What might stress Simeone out considerably more are the prospective departure of Saúl Ñíguez to Manchester United or Manchester City after he fell out with the midfielder.

Less urgently, Thomas Partey has been extensively linked with Arsenal, while there is always a market for world-class goalkeeper Jan Oblak.

Not many managers have achieved what Simeone has in the last decade in terms of punching above their weight for a sustained period and through several squad cycles.

The example of Mauricio Pochettino, who looked untouchable at Spurs in May, has shown that a manager’s long-term ceiling is set by the backing that they receive, and Cholo will require all of Atléti’s resources to navigate this awkward period.

Alright, conceding 11 shots on target on Anfield wasn’t exactly genius, but we saw glimpses of the nous which took Simeone to the very top, and with enough patience, it’s surely not.