If either of these sound familiar, you’re one of the many football fans struggling to replace a sudden loss of purpose after almost every competition from Premier League to Sunday league sensibly shut up shop.

While the world has undoubtedly got bigger fish to fry right now, you need something to fill the void, and with Football Manager 2020 free of charge until Wednesday, there’s no better time to book a (virtual) ticket to sunnier climes and start a save as Real Madrid manager – here are a few challenges you could take on from the seat of footballing opulence while you sit in your bedroom eating toast. 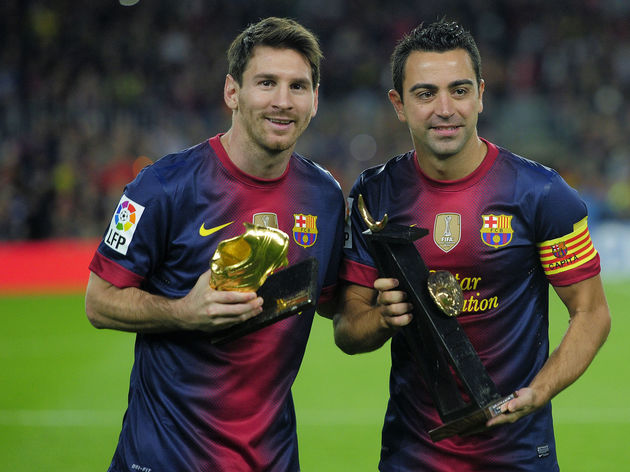 The first thing any self-respecting Madrid manager would do is knock the poor man’s Vinícius Júnior off his flipping perch, and with the array of attackers at your disposal, overhauling Messi’s 2011/12 half-century should be a piece of cake.

You might wind up losing a few games 8-7 trying to rush Karim Benzema to the 51-goal mark, but at least people will finally shut up about this boring Messi guy and his 26 Clásico goals. Grrr, another thing that Barcelona have and you don’t, not exactly fair on Florentino Pérez is it?

Scooping up La Liga, the Copa del Rey and the Champions League in the same season would show those pesky Culés that there’s a new sheriff in town, and they won’t be accepting any of this ‘Més que un club’ nonsense. If a treble is a bit much, what about a genuinely novel achievement? There’s never been an unbeaten campaign across a 20-team La Liga season, and you could probably make a bit of space for a gold trophy in the club museum.

Hopefully once your invincibles get across the line, FM’s social media tab shows you the interminable Twitter debates about whether they’re any better than the 1979 Perugia side.

You don’t just want Real Madrid to be the most successful continental club in the world. You want them to be so good on Wednesday nights that you can’t hear the words ‘Champions League’ without picturing Sergio Ramos clotheslining a nippy winger.

If you’re quick about it, you can get to 20 CL trophies by 2026, hopefully with a 40-year-old Ramos in tow in case somebody needs to bodycheck Erling Braut Håland. Can you keep Marca’s back pages busy by making a £90m+ signing every summer, and a £35m+ signing every January? It might require some inventive budgeting, but you can leave that to your accountants, right? It’s about time people got over this whole deal about Athletic Club only employing Basque players and focus on how great Real are instead, and it’s on you to show the world how easy it is.

Composing a side made of only Madrilenian footballers should be pretty simple, you’ve got Rodri for starters, hopefully Marcos Alonso is picking up his calls, and Real Madrid’s very own Achraf Hakimi comes totally free of charge.

Not many footballing pictures are as downright confusing as

Can you keep Real Madrid competitive while only signing players from the bottom five clubs in the Premier League? Imagine the damage Benzema could do with Ryan Fraser belting it into the mixer...