Liverpool players have been told by the club to take their eye off the Premier League title race for the time being, since there is nothing they can do to affect it while football is on pause.

It had looked as if nothing could touch ​Liverpool on their march to a historic first title in 30 years. They had sprinted to 25 points clear of ​Manchester City and were within two results of officially winning a race that has been a foregone conclusion since Christmas, before the coronavirus pandemic gripped football and ​postponed all domestic matches in England until 30th April.

There has been much debate over how the remainder of the campaign race will pan out, and though it now seems like the season being voided and subsequently costing Liverpool the title is an ​unlikely eventuality, there remains an anxiety among fans as to when (or if) they will eventually get to see their stars lift the trophy. And according to the ​Mail, a presentation from the club has been shown to the players in order to stop those anxieties seeping into the group. They have been reminded that the current situation is outwith their control, and advised to focus on what they can take charge of for the time being - setting an example amid an unprecedented few months across the globe.

​""All we can control is our behaviour and our response to the challenge of keeping the most vulnerable safe and minimising infection rates.

"In focusing on the controllable and in accepting that which we cannot control, i.e. Premier League, government response, we give ourselves the best chance of overcoming the psychological challenge of keeping perspective. 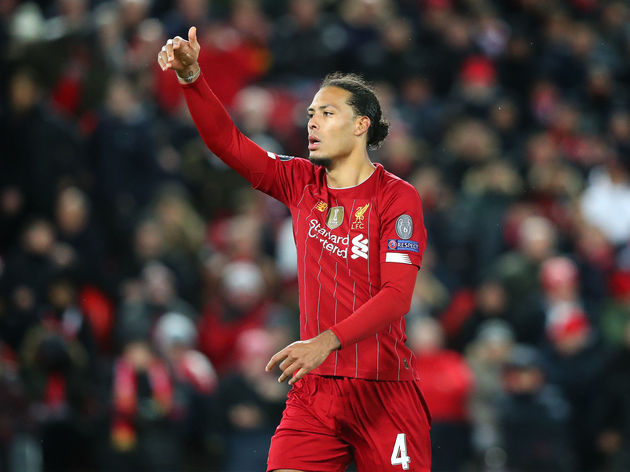 "As the manager has said, football is not the most important thing. The health and safety of us all is far more important."

The presentation was headed up by in-house sports psychologist Lee Richardson, and goes as far as to offer players advice on how to 'control their breathing' should anxiety strike.