The State of Celtic: An Overview of the Club's Prospects as Football Takes a Break

Neil Lennon hasn’t exactly ripped up the script this season, with the customary promising but ultimately embarrassing European campaign matched by dominance on all three fronts at home.

But if football gets going again after the spread of coronavirus forced a worldwide sporting hiatus, the grand prize of the quadruple treble nonetheless remains a very real possibility for the Bhoys, with Rangers so far successfully held at arm’s length. 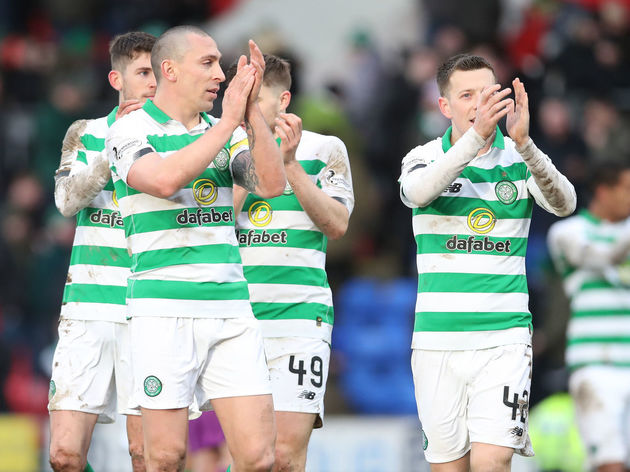 With the Scottish Premier League on hold for the foreseeable future, let’s put Celtic’s campaign so far under the microscope, and see how they might kick on when their season (touch wood) resumes. 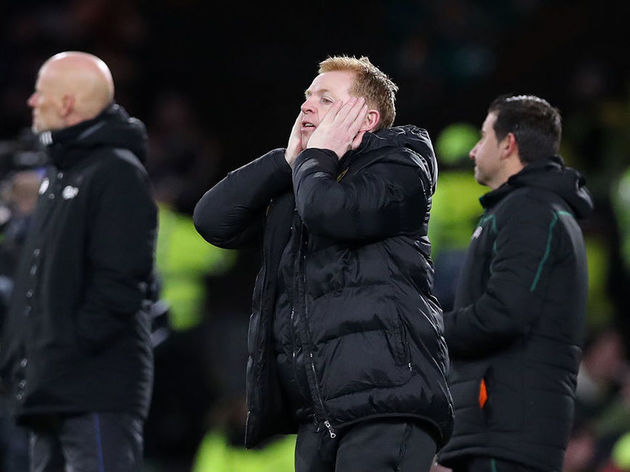 The bare minimum for Lennon was to ensure that a strengthened Rangers side would be no match for Celtic in the league, and so far it's mission accomplished, with the Hoops 13 points clear - though Steven Gerrard’s men have a game in hand.

They’ve already got one of three domestic cups under their belt, dramatically conquering Rangers with ten men to clinch the League Cup at Hampden Park.

Celtic also have a pretty favourable chance at the Scottish Cup final with Rangers dumped out by Hearts, facing Aberdeen in the semi-finals.

The one blot on their copybook is squandering a golden opportunity to progress to the Europa League round of 32, having been thoroughly turned over by F. C. Copenhagen on home turf after an away draw put Celtic in a strong position.

Celtic were looking pretty tidy on the fitness front before everything got called off, with Mikey Johnston their only long-term absentee, having damaged his ligaments.

Olivier Ntcham and Jozo Šimunović might have targeted the cancelled Rangers game on the 15th to come back from their respective injury complaints.

Meanwhile, in the midst of a season which kept stopping and starting, it looked as if Israeli defender Hatem Abd Elhamed was finally on the mend after a groin injury, making a substitute appearance against St. Mirren. 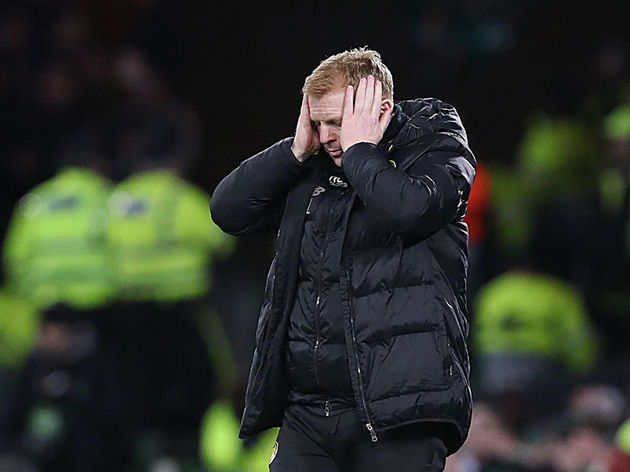 This is where it gets a little complicated if you’re not familiar with Scottish football’s split system...but after their next three league games, Celtic will enter a mini-league with the remainder of the top six and play five fixtures against them.

Given the lack of a crystal ball at present, it’s easier to assume for the purposes of predicting Celtic’s remaining fixtures that the top six stays the same. Though Celtic were technically in line for five post-split games due to a quirk of the fixture computer, this list also reflects the assumption that the SPL will probably step in to lend some balance.

Celtic have really turned it on since losing to Rangers in late December, winning nine of a possible ten fixtures, and these predictions reflect that. While they will probably take a while to shake off some rust and psychologically ready themselves, they’re still the strongest team in Scotland on paper.

With Rangers out of the picture

Celtic will have to decide what to do with a number of loan players this summer, with Southampton’s Fraser Forster and Mohamed Elyounoussi, Stoke’s Moritz Bauer and Manchester City’s Daniel Arzani all set to return to their parent clubs this summer.

Of these four, Celtic have the option to make Bauer’s deal permanent, and will hope to tempt Forster and Elyounoussi into signing at Parkhead, but Arzani, having struggled with injuries, looks likely to return to Manchester.

Veterans Johnny Hayes and Craig Gordon, as well as youngster Calvin Miller, have not yet renewed their expiring deals in Glasgow. One of the biggest question marks for Celtic this summer relates to the future of star striker Odsonne Édouard, and if the forward leaves, with Arsenal one such touted destination, Neil Lennon could spend much of the summer trying to replace a forward who has scored 28 goals this season.

Elsewhere, it has been suggested that centre back Kristoffer Ajer could be on the move, while Šimunović’s contract expires in 2021, so it is no surprise to see Celtic linked with defensive reinforcements like Gillingham’s Jack Tucker.

The club could also look to sign a specialist left back, and a strong effort will be made to recruit Forster between the sticks.

However, one of the most concrete areas Celtic are focussing is in attack, where reinforcements are needed.

Motherwell’s David Turnbull, who came close to signing in January, Atlético Madrid’s Rodrigo Riquelme and Josh Murphy are all reportedly targets if Celtic cannot agree a deal for Elyounoussi. The Bhoys boast the deepest squad in their league and can look forward to a time when the sought-after Gerrard is no longer working miracles with Rangers to further extend their dominance.

The question is: could they be doing more? Celtic looked like they could potentially go on a deep run in Europe when they stunned Lazio in Rome, and have underachieved in continental competitions relative to their strength.

If they wish to become a force outside of Scotland, Celtic might have to look into making some major changes, or forever remain a great white shark in a tiny pond.