Ibrahimovic rejoined Milan for a second spell at San Siro in January following his departure from MLS franchise LA Galaxy at the end of 2019. The 38-year-old had scored four times in 10 games before Italian football was halted as a result of the coronavirus pandemic. Ibrahimovic has a short-term contract that has an option to be extended until 2021, although he may opt against that extra 12 months and walk away sooner.

Gazzetta dello Sport writes that the veteran Swede will ‘probably say goodbye to football’, while other gossip originating from Italy claims he could move into coaching.

Ibrahimovic, who scored 56 times in 85 games during his first spell at Milan, as well as helping Rossoneri win what is still their most recent Serie A title in 2010/11, is said to have been particularly dismayed by the recent sacking of chief football officer Zvonimir Boban.

If Ibrahimovic is to retire, it will mark the end of one of the most colourful careers this century, having taken in many of the biggest clubs in Europe. 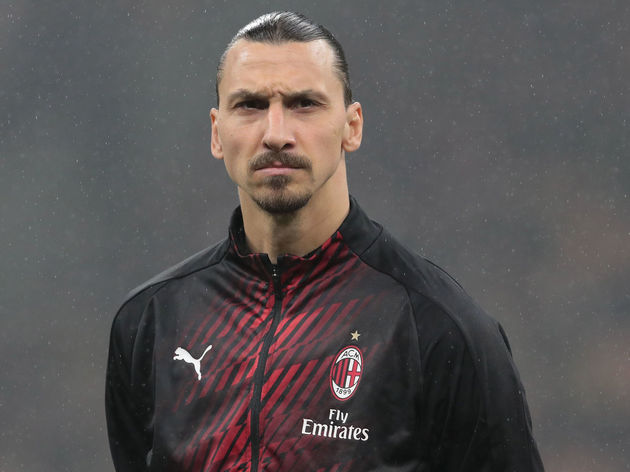 Ibrahimovic won league titles in four different countries, 11 in total excluding the two revoked by the calciopoli scandal, and scored 62 international goals for Sweden between 2001 and 2016.

Ibrahimovic’s playing career may not be over if those at Serie C club Monza get their way.

The city, which is primarily known for Formula 1 races, is less than 10 miles from Milan and the club is owned by former Rossoneri owner Silvio Berlusconi, with long-serving former Milan chief executive Adriano Galliani as chairman and ex-Milan midfielder Cristian Brocchi as coach. Sport Mediaset notes that Galliani made an ambitious move in December to sign Ibrahimovic after it was announced he was leaving LA Galaxy, while Brocchi has now claimed it should not be considered an impossible dream.

“Wrong for the fans to dream of the arrival of Ibra? I think there is only one thing wrong, or to think that this is not possible,” Brocchi boldly, and perhaps overly optimistically, insisted.