​Liverpool and Arsenal are both understood to have scouted Eintracht Frankfurt centre-back Evan N'Dicka before the current season was postponed.

The 20-year-old has managed to make his breakthrough to the starting lineup this season, starting 14 of Frankfurt's last 15 games before the enforced break. According to ​Sky Sports News, both ​Liverpool and ​Arsenal have been keeping a close eye on him, with scouts seeing N'Dicka as one of a very limited bunch of young, left-footed centre-backs available.

The Frenchman will likely have impressed with his versatility this season, with manager Adi Hütter often deploying N'Dicka as a left-back - a position which both ​Premier League sides are keen on strengthening.

Beginning with Liverpool, they are expected to be in the market for a replacement for ​Dejan Lovren, who has made just 14 appearances in all competitions this season. Lazio have been heavily linked with signing him, while both ​Tottenham H​otspur and Arsenal have even been linked with the Croatian... for some reason.

At left-back, finding a backup for Andy Robertson is also on Jürgen Klopp's agenda, so N'Dicka could fill two voids in the squad this summer.

However, a move to Arsenal would also make sense. They are also in the market for a new left-back, but it is at centre-back where they have a more pressing need to improve.

Young Frenchman William Saliba will finally move to the Emirates Stadium this summer, but Mikel Arteta is still thought to want another new face in his defence. While N'Dicka is hardly the big name which fans may want, he does fit with the club's vision of signing young players.

The Gunners do have the option to sign Pablo Marí - another left-footed defender - this summer, but whether they do so could hinge on if N'Dicka becomes available. 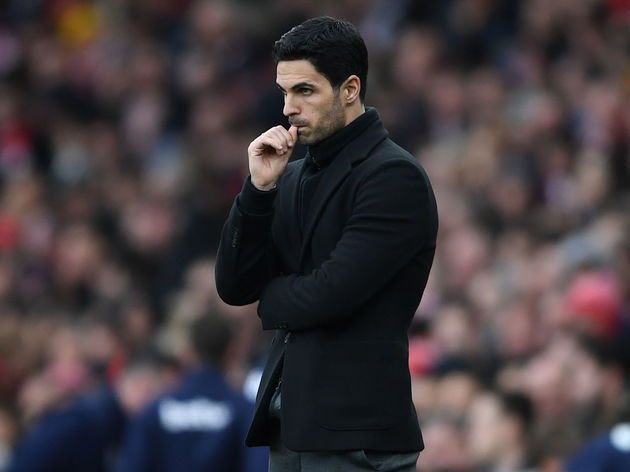 There is also interest in N'Dicka from Valencia and Sevilla, while ​AC Milan and ​Inter are both touted as potential landing spots for the Frenchman, so there could be a real battle for his signature this summer.