His performances have not gone unnoticed, and a source has confirmed to 90min that both ​City and ​United have identified However, the Cityzens are aware that they are not alone in the race for his signature, as United have been keeping a close eye on the Croatian ever since the start of last season.

In a similar boat to City, United are open to overhauling their defence this summer. Eric Bailly, Phil Jones and even Victor 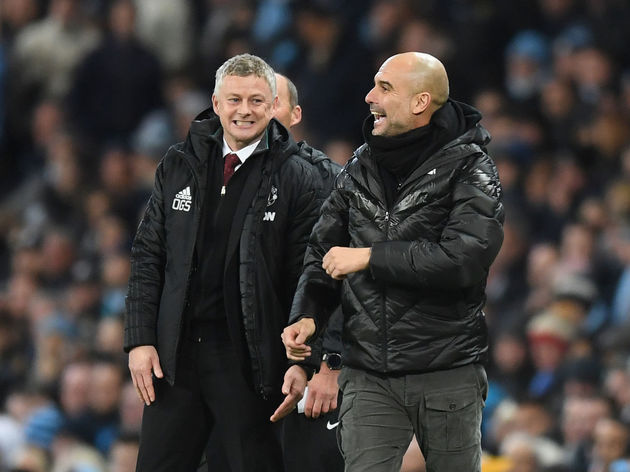 Ćaleta-Car, who is similar to