​Premier League sides are said to be contemplating scaling back their summer transfer plans amid fears they will face serious criticism for spending so heavily in the wake of the coronavirus outbreak.

Global economies have been devastated by the outbreak of the virus, with many ordinary football fans struggling to pay the bills after seeing their workplaces closed in an attempt to prevent the spread of the virus.

#PL Clubs have been helping their communities amid the coronavirus outbreak

According to ​The Mirror, several sides are concerned that they will face a huge backlash if they come out and spend obscene amounts of money this summer, given the world will likely be in need of financial help to address the pandemic.

Charities and hospitals around the world are struggling to find ways to accommodate all the people who contract the virus, and the likes of ​Chelsea, ​Liverpool and ​Manchester United are all concerned that spending over £100m on a player would attract unnecessary scrutiny.

The likes of Jadon Sancho, ​Neymar, Lautaro Martínez and ​Kylian Mbappé have all been linked with enormous transfers this summer, the most expensive of which could easily be worth over £200m. 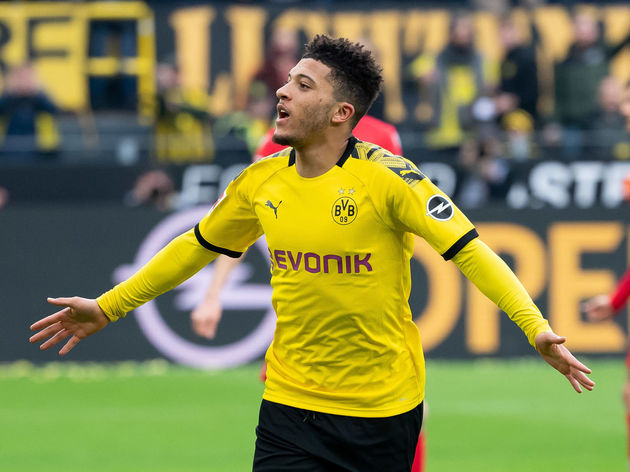 Transfer fees in football already face plenty of criticism, with many believing that the sport has lost control of the financial side of things. Players sell for ludicrous amounts of money and the market only seems to be inflating with each passing minute.

However, one club executive admitted that this pandemic could be what it takes to normalise the transfer market once more, as long as clubs around the world can all agree that the money involved in transfers these days in unnecessarily excessive.

“It won’t be a good look if after all that’s happening clubs immediately start paying huge transfer fees for new players," they said. “I would imagine that conversation is already being had at many clubs who were planning on substantial investments in the market during the summer window.

“Paying over £100m for a player when the world emerges from the Covid-19 crisis would seem to be inviting trouble. 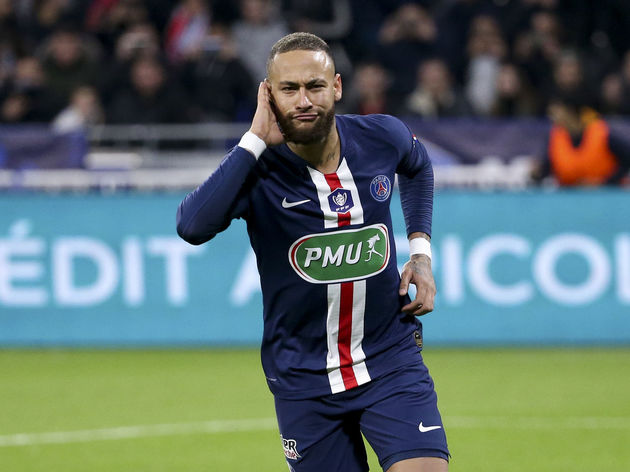 "What the transfer window will look like when it does operate again is anyone’s guess but you can be certain club’s will be treading cautiously.

“We could even see this being the moment that the transfer market is recalibrated with many in football believing it’s lost all sense of reality in the last few years.

“Players salaries in the future may also come under review by some clubs as football counts the cost of an unprecedented shutdown of the sport.”