​Leeds United have already sold a whopping 16,000 season tickets for next season, earning them a vital multi-million pound windfall amidst the financial squeeze caused by the coronavirus.

With the government this week launching a multibillion pound-injection into the UK economy to pay the wages of millions of workers facing redundancies and layoffs, the Leeds supporters have injected their own money into the football club by renewing season tickets – likely in anticipation of Premier League football next season. 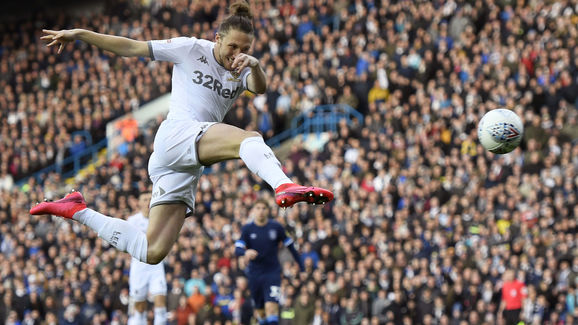 As the club closes in on a return to the Premier League, the ​Leeds supporters have showed their commitment to the side by purchasing their season tickets early.

​Football Insider has revealed that of the club’s 23,000 season ticket holders, 16,000 have already renewed ahead of next Friday’s deadline.  However, t

The massive cash sum will help the Championship leaders, and best supported club in the division, continue to operate during the league suspension that will continue until at least 30th April.

Chief executive Angus Kinnear earlier this year announced that season ticket prices would be frozen for a ninth consecutive year, regardless of the fact that Leeds are well placed to return to the Premier League next season for the first time since 2003/04. The latest set of financial results from Leeds showed the significance of matchday fans and their contribution to the club, as gate receipts accounted for £11m of the club’s £40m turnover for the 2017/18 season.

More than half of that