​Napoli are set to return to training next week, going against the wishes of the Italian Footballers' Association (AIC) President 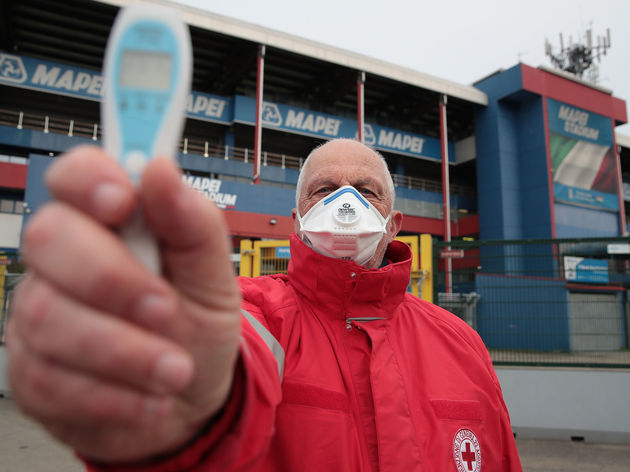 Football Italia has reported that I Partenopei President 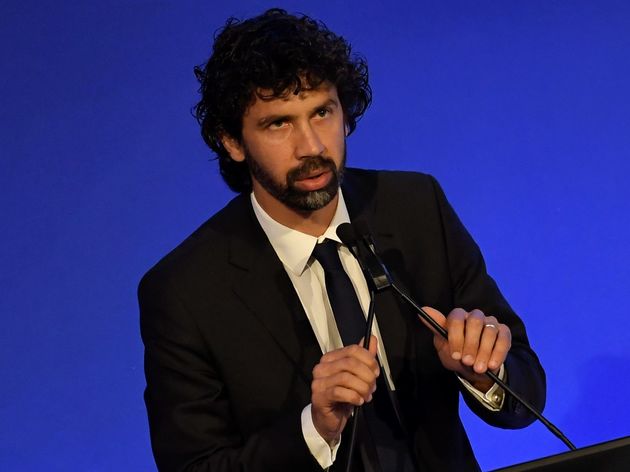 “I find it better to say that we won’t recover until a certain date, rather than indicating a certain day.

“Whoever thinks of benefitting by training their team, I don’t know what they have in their minds.

“I say this without wanting to create controversy because this is not the moment to spark it. Training now, before the championship resumes, doesn’t make sense. It’s also dangerous. “We are in direct contact with infected players and with our medical consultants. We are asking ourselves the issue of the consequences that this virus will leave on the bodies of the infected and those with symptoms.

“It’s not something to underestimate.”