Fernando Torres has picked a lineup of his best former teammates ​– picking three of his former Liverpool colleagues.

The Spanish striker, who turned 36 this week, retired from football last year, bringing an end to an illustrious career which saw him lift the World Cup, European Championship, Champions League and Europa League.

"And next to him will be Xabi Alonso, the perfect partner for him - you could see that in our time all together here.

El Niño then selected Steven Gerrard as an attacking midfielder in his XI. The duo proved a formidable force during Torres' Anfield reign, and he said:

"I needed Steven in the team; any system, any team. A key player for me and obviously the most important player in that role, as a No.10, a little bit in front of Mascherano and Alonso. 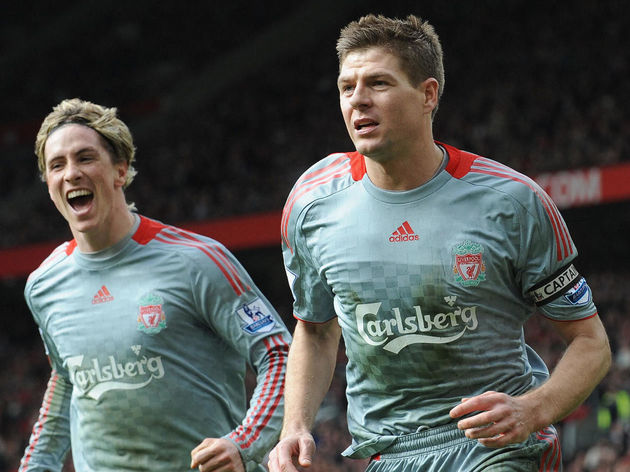 "The best player that I've played with. I've said many times that he is the player who completed my game. There is a 'before and after' since I started playing with him. So an icon player, captain of that team and I would be so happy to be able to play with him again."

When choosing his defence, Torres opted for three centre-halves, as he explained: "The defence will be three centre-backs.

"When I want to defend with three I need three of them to be top defenders who can play together. So there will be no full-backs so I need three centre-backs to play in position. 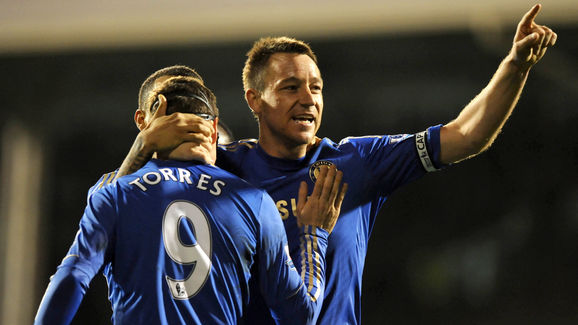 The 36-year-old picked himself up front alongside former Spain strike partner David Villa. The pair inspired Spain to glory at the European Championships in 2008, and won the World Cup together in 2010.