​Manchester United are in talks with Nemanja Matic over a new two-year contract, which could also see the midfielder given a pay rise.

The Serb struggled for minutes in the early stages of the campaign, and it appeared as though he was set to head out of the exit door in January. In fact, Matic started just two of the Red Devils' opening 19 Premier League games.

However, the 31-year-old has been hugely impressive in more recent times, and has played a key role in United's 11-game unbeaten run. 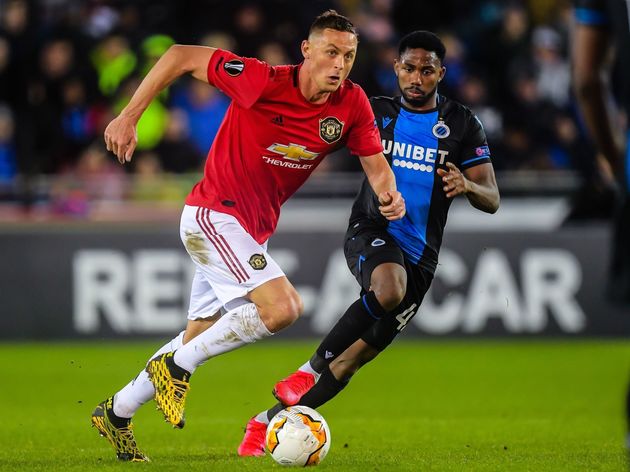 Matic's contract was due to expire at the end of the season, but following his recent run of form, Man Utd ​opted to trigger the one-year extension in his contract. ​The Sun report that the club are now looking to go further by tying him down to a new two-year deal.

The report claims that ​Matic's representatives are already in discussions with the club regarding a new two-year deal, and an agreement could be reached in the 'coming months'. The Sun also note that should the two parties agree a new contract, this would see Matic get a pay rise to around £140,000-per-week.

A United source told the Sun: “It was only announced earlier this week about the extra 12-months on his deal. Ole [Gunnar Solskjaer] and Nemanja have had a chat and he's been told the plan for the future. Ole will also speak to the board.

“He needs to keep up his form on the field. He will also get a small bump up. It's been a brilliant return to form really.”

Matic was attracting plenty of interest from a number of clubs across Europe, but he is said to be happy once again in Manchester.

Interestingly, the player is ​believed to be earning around £140,000-a-week already at this moment in time. However, whether his salary increases or not, Matic ​has earned a new contract. His importance to ​the Red Devils cannot be understated.

In the 22 games he has played in this season in all competitions for United, they have kept 14 clean sheets. But in the 25 games he has missed this campaign, Solskjaer's men have managed just the six.