​The agent of Napoli's Fabian Ruiz has confirmed that he and his client will address the prospect of a contract renewal at the end of the current campaign. This comes after Spanish giants Barcelona and Real Madrid, and Liverpool had been linked with the midfielder.

Ruiz joined Napoli from Real Betis in the summer of 2018 for a €30m fee, and has largely impressed throughout his 18-month stint in Naples.

And, having become a pivotal player for the Serie A side, both Barca and Real are reportedly interested in securing Ruiz's services. As it stands, ​Napoli are sixth in the league table, but for much of the campaign have been languishing in mid-table. Such disappointing domestic form has fuelled the idea that Ruiz could return to his homeland.

The Spaniard's agent, Alvaro Torres, had this to say on his client's future in an interview with Spanish news outlet ​Marca.

"There have been many chances in the club this season, it's been a difficult year for Napoli," Torres confessed.

Addressing the prospect of a potential contract renewal, he said, "A renewal? We have set aside negotiations for a while, until the end of the season."

It remains to be seen exactly when the end of the current campaign might come about, but Ruiz's agent confirmed that the 23-year-old will consider his options once the transfer window opens.

"There are very important clubs that have asked for information, and we have already informed Napoli. There is no release clause in his current contract." 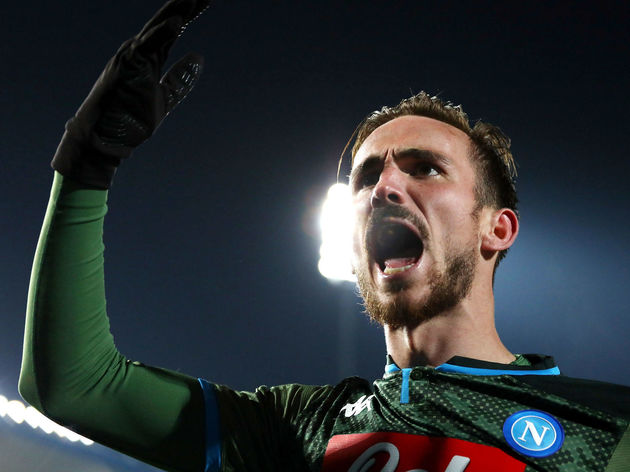 Ruiz has been a mainstay in Napoli's midfield this season - he's made 32 appearances across all competitions, chipping in with three goals and two assists.

And, it looks as though the consistent midfielder's days in Serie A could be numbered given the reported interest from the​ La Liga giants​Barcelona​Real Madrid