​Kieran Trippier has defended Atletico Madrid's style of play, despite criticism from Jurgen Klopp after Liverpool's Champions League defeat at the hands of Diego Simeone's side.

Trippier's Atletico knocked defending the European champions out in the last 16, winning 4-2 on aggregate, despite having just 29% possession during the second leg at Anfield.

Speaking after the game, Klopp ​accused Atleti of not playing 'proper football', suggesting it was a waste of the world class talent in the squad. However, Trippier insists defensive football was the only way his side could have beaten the Reds.

As quoted by ​the Mirror, Trippier said: "

“You see pundits complaining because we did defend, but did they expect us to go there and play attacking football, especially with Liverpool playing the way that they’re playing at the moment?

“You need to go there with a plan and we did that.

“We knew they would blow up because of the amount of pressure they’d applied and the amount of energy they’d put into the game," the former​ Tottenham man added. “People can complain as much as they want, but we thought it was necessary for that type of game.

“Liverpool didn’t put their chances away and we beat them in both legs. It worked.” 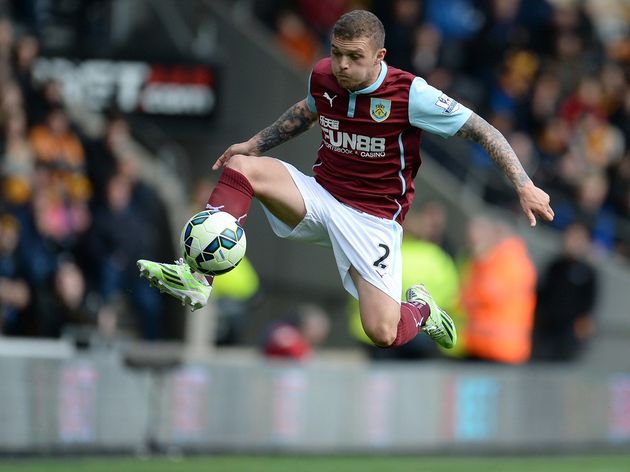 The manner in which Atletico grind out results is not dissimilar to Trippier's former side Burnley, and the full-back insists results are a greater priority than style of play.

“Even when I was there, people complained about the way they played, but they get results and that’s what football is about.

“Burnley have a specific way of playing and it works because they get results and it keeps them in the Premier League.”